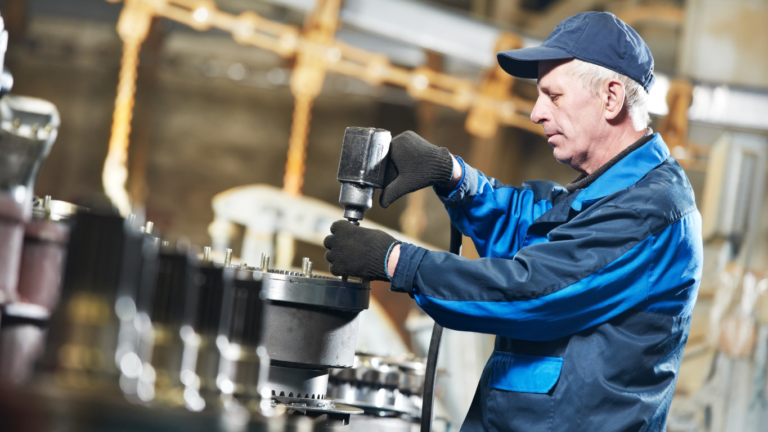 Here’s a direct impact of the labour shortage, which has “the effect of a steamroller” on all economic activity sectors in the province, to better reflect the thoughts of Quebec’s vice-president of the Canadian Federation of Independent Business (CFIB), François Vincent.

Director of Laval économique, Lidia Divry pointed out in an interview with the Courrier Laval that the rate of vacant positions had practically doubled in two years, going from 3.7 to 6.5 per cent. In short, it means that of the 183,540 positions listed in Laval, only 171,575 were taken during the fourth quarter of 2021, according to the most recent Statistics Canada survey.

During that 24-month period, the number of vacancies increased by more than 80 per cent, with 5,370 new positions to fill, while the number of salaried employees was up by just 1945.

The ratio is three to one. The aging of the population is obviously no stranger to the situation, which is reflected across the province and the country.

The rate of vacant positions recorded in Canada (5.3 per cent) and in Quebec (6 per cent) is lower that the one observed in Laval (6.5 per cent), reveals the latest quarterly survey published.

That being said, the number of vacancies in Canada has reached an all-time high of 915,545 in the fourth quarter of 2021. The same thing occurred in Quebec, where vacant positions were at 238,140.

In the ranking of the 15 administrative regions of the province, Laval has the fourth highest rate of vacancies behind Outaouais (7.6 per cent), Capitale-Nationale (7.4 per cent), and Côte-Nord and Nord-du-Québec (both at 7 per cent). The only region whose rate is below the 5 per cent mark is Mauricie.

In the greater metropolitan area, Montreal’s region stands out with the lowest vacancy rate at 5.6 per cent, followed by Lanaudière (5.9 per cent), Laurentides (6.2 per cent) and Montérégie (6.3 per cent).

Steadily rising since the second quarter of 2018, the unmet labour demand is a structural problem, recalls the President and CEO of the Chambre de commerce et d’industrie de Laval, Caroline De Guire. “We have until 2036,” she warns, while referring to the decline of labour pools linked to the aging of the population.

In fact, Canada’s working-age population has never been older, with more than one in five people approaching retirement. More precisely, people aged 55 to 64 make up for 21.8 per cent of people aged 15 to 64. Those statistics are from the 2021 Census, made public on April 27.

Moreover, the record wave of retirements among baby boomers, now aged between 57 and 76, is one of the factors behind the labour shortage, which continues to grow.

Meanwhile, the unemployment rate reached a historic low last month in Quebec, with 3.9 per cent. On Île Jésus’s territory, the rate drops to 3.5 per cent.

“The labour shortage is a multi-faceted problem,” Divry said, whose team is hard at work in preparation for the Summit that Laval économique will hold on the issue on Thursday, September 29.

“Through that forum, we want to think about short-term solutions, but also want to give ourselves a medium-term vision,” she followed.

Employability, training, attraction/retention and economic development are the four main projects that will guide the programming.

The Commission des partenaires du marché du travail, all the sectoral manpower committees, educational institutions, company groups, and departments and agencies, including Services Québec and the Regional Directorate of the Ministry of Immigration, Francization and Integration, are involved.

“We don’t have the choice of furniture,” Divry said, who salutes the mobilization of all socio-economic partners in the region.

Although the situation is worrying, the region has some key assets, including “a higher employment rate than Quebec’s and Canada’s one, a sustained population growth, a large pool of people with an immigrant background, in addition to a good youth representation,” the direction of Laval économique concludes, on a note of optimism.