Housing Starts are Exploding in Laval 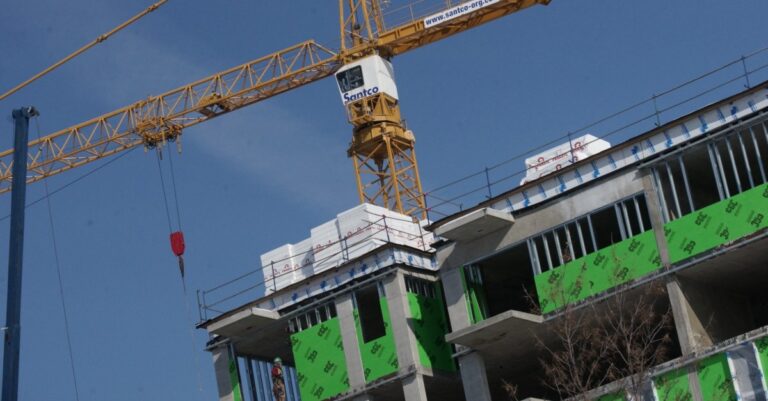 Since the beginning of the year, The residential construction industry has been operating at full capacity in Laval.

Compared to the first quarter last year, housing starts have more than tripled, going from 241 to 814.

That’s what comes out from the data compiled by the Canada Mortgage and Housing Corporation (CMHC). The rental market takes the biggest part, with 80 per cent of houses under construction, which is 668 new homes. The percentage rises to 96 per cent when we’re adding the condominium’s niche and its 114 units under construction. That leaves us with two market segments, which are single-family residences (21) and semi-detached and row houses (11).

While the market was getting hot in Laval, Montreal’s census metropolitan area (CMA) saw its housing starts drop by 37 per cent.

On March 31, we could count 5,057 housing units under construction, a shortfall of more than 3,000 units compared to the same period last year. Had it not been for Laval’s performance, the decline observed in Montreal’s CMA would be around 50 per cent.

Laval has quintupled its weight in the metropolitan balance for this first quarter. In 2021, the city-region had seen 241 new housing units, counting for three per cent of the 8,080 units started on the whole territory of the CMA, while this time its 814 houses are counting for 16 per cent of the 5,057 housing starts identified by the CMHC.

Last December 31, Laval concluded the year with 2,270 new constructions, which represented a 20 per cent drop compared to its activity level of 2020.