20 Stations and 215 Self-Service Bicycles in Laval 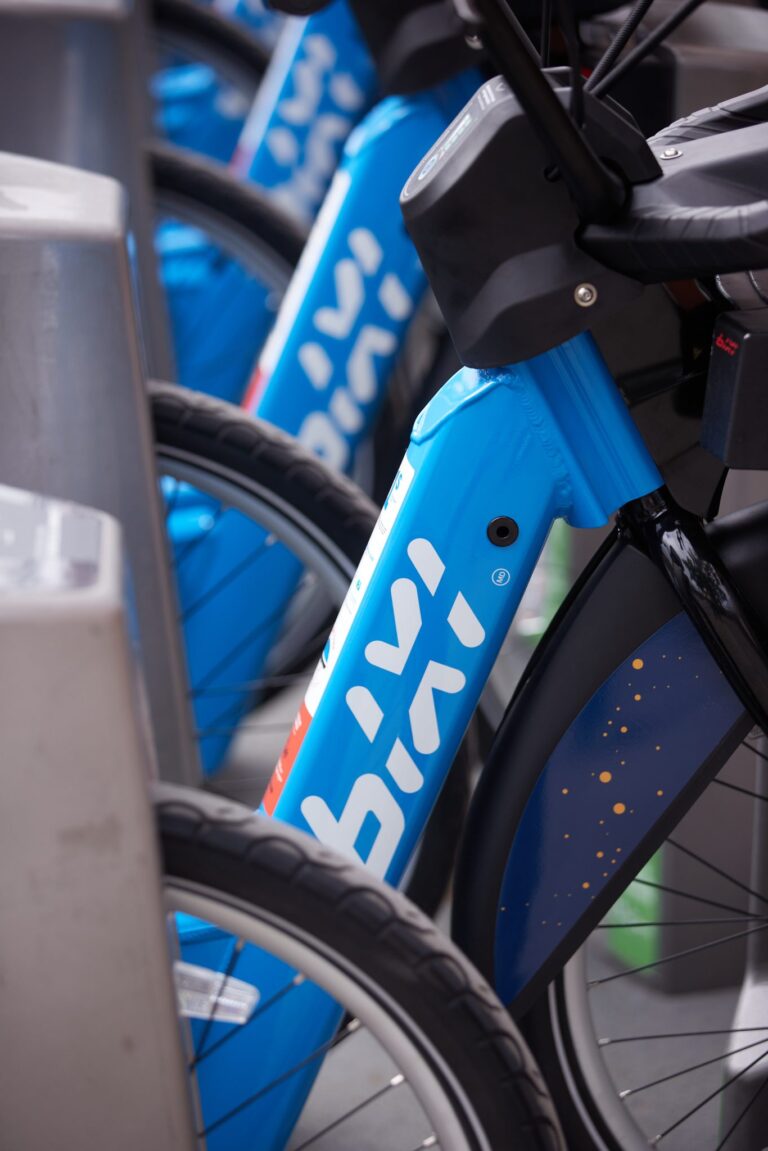 Last April marked the start of the new BIXI self-service bicycle season on Laval’s territory. Of all the bicycles, 60 have electrical assistance.

This year, the offer is tripled. In 2021, there were six stations and 55 bicycles in the region.

This year, those interested will be able to go to, among other places, to Chemin du Souvenir at the corner of Boulevard Chomedey; on Boulevard de l’Avenir, between the subway station and Collège Montmorency; at the corner of Boulevard Robin and 15e Street; at Saint-Claude’s Park; at the southeast quadrant of Cartier’s subway station; at Henri-Dunant’s Park, on Boulevard Léger; on Dumouchel Avenue (west of Chopin Park); to name only those stations.

Let’s note that as encouraged to continue its expansion over the upcoming years, BIXI’s network is calling on Laval’s citizens in order to receive suggestions of locations for future stations.

BIXI bicycles are available each year as soon as the weather allows it, or on April 15 at the latest, and until November 15.

To facilitate the experience, it is recommended to first download the BIXI mobile application, which is required to borrow an electric bike (just like wearing a helmet). Bicycles can be dropped off at any BIXI terminal in Laval, Montreal or Longueuil.

Gradually implemented in Laval since 2019, Laval says in its press release that “self-service bicycles are a major addition to the range of modes of transport available to citizens in order to improve their mobility and reduce their environmental footprint”.

“The acquisitions of stations and bicycles made by the city of Laval in 2021 have benefited from the financial participation of the Ministry of Transport, as part of its Programme d’aide financière au développement de l’offre de vélos en libre-service,” the press release also specifies.

“We are very pleased to once again be able to launch the BIXI service in advance this year,” said via press release Christian Vermette, general manager of BIXI Montreal.

“The fight against climate change is a priority for our administration,” added Vasilios Karidogiannis, municipal councillor of L’Abord-à-Plouffe and responsible for active mobility, via press release. “ The expansion of the BIXI network will allow more Laval citizens to use active transportation to travel, thus reducing our environmental footprint.” (B.L.)