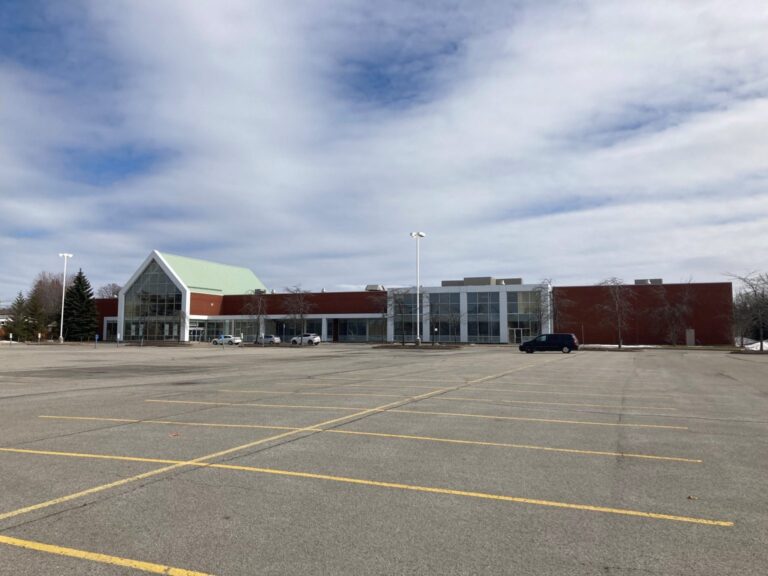 The Centre de services scolaire (CSS) de Laval has confirmed to the Courrier Laval its interest in the former Loblaws building, located at 1950, Boulevard de la Concorde Est, in Duvernay.

However, this acquisition would still remain just a possibility for the CSS of Laval.

“Our requests to the ministry are numerous, and that’s why our CSS must consider many possibilities, including this one,” said Annie Goyette, Deputy Director of the General Secretariat and the Communications Department at the CSS of Laval.

The CSS also indicates that the process of acquiring a building can take several months, and includes many steps.

One of those steps is usually to recognize the need, and the funding approval by the Ministry of Education.

Residents of the area would be happy to have a school there.

“Quickly, without knowing all the possible consequences, that seems like a wonderful idea,” said Julie Rotondo on the Groupe d’échange projet site Loblaws Concorde on Facebook.

Others believe the area is an important element to consider.

“It depends on what it would like to do with it, but the CSS  needs space to build a school, mentions Alexandre Meilleur, another citizen who’s having this case at heart. Large lands are rare.”

He adds that access to Boulevard de la Concorde Est and via the residential area remain advantages for a school project.

For Patrick Lauzière, administrator of the Facebook group, this potential project is an interesting opportunity that could attract families to the area.

Nevertheless, Lauzière is asking to pay special attention to the sound environment.

This would prevent residences near that project from being impacted by this aspect.

It’s also Sylvain Serre’s situation, whose house is terraced to the site of the former Loblaws.

Serre would rather see a school being built there than three-storey houses next to his yard. He thinks a noise barrier would be necessary.

For his part, another neighbour, Roland Martel, doesn’t want a school there. The two daycares near his home would cause enough disruption.