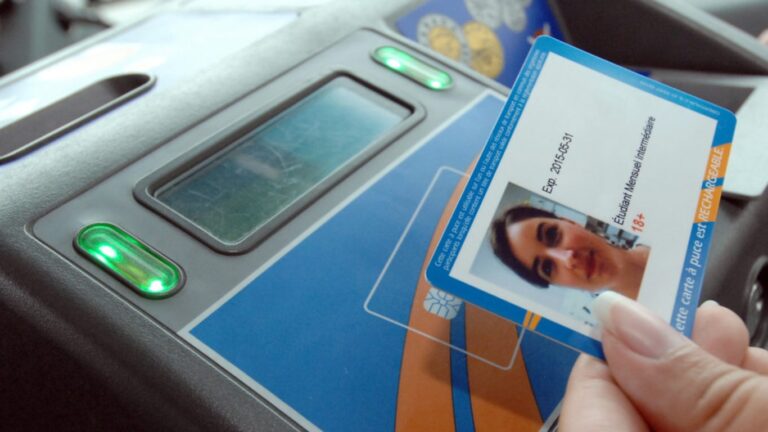 The Autorité régionale de transport métropolitain (ARTM) presented its phase 2 of its tariff overhaul project, which is officially implemented since July 1.

It leads to the removal of 332 old transport tickets, allowing to simplify users’ choice.

Now, Laval customers have the choice to pick “Bus” or “All modes” titles. Those titles allow you to use all modes of public transport available, including bus, metro, REM and paratransit.

This adjustment means the end of passages and monthly passes for the Société de transport de Laval (STL), which will now be included in “All modes AB” and “Bus” titles for a similar price, while allowing to continue travelling to Montreal.

“The new titles give access to more services and flexibility,” explained Michel Lemay, Executive Director of Public Affairs, Marketing and Customer Experience at the ARTM during a technical briefing on April 28. “The philosophy behind that is to encourage people to avoid taking their car. The user will be in a better position to make a complete trip by public transport, with a title that costs less.”

The ARTM took advantage of the situation to announce a two per cent basic price indexation, excluding the unit price that will stay at $3.50 in the post-pandemic context.

Users can use it for travels between Laval and the rest of the north shore, which wasn’t possible before.

Let’s remember that all those titles offer variations of one, two and 10 passages. The 10 passages “All modes AB” title had already been launched in December 2021, since it was considered useful for users doing teleworking and not looking to buy a monthly pass.

That second step completes the unveiling of the new titles that were supposed to be part of the current tariff overhaul. Nevertheless, the transformation process isn’t complete, since the harmonization and the gradual withdrawal of old titles will continue until July 2025.

The ARTM also plans to modernize the OPUS card system. According to Lemay, it will be necessary to make it progress during the upcoming years. However, that shouldn’t be happening in the next 12 to 18 months.