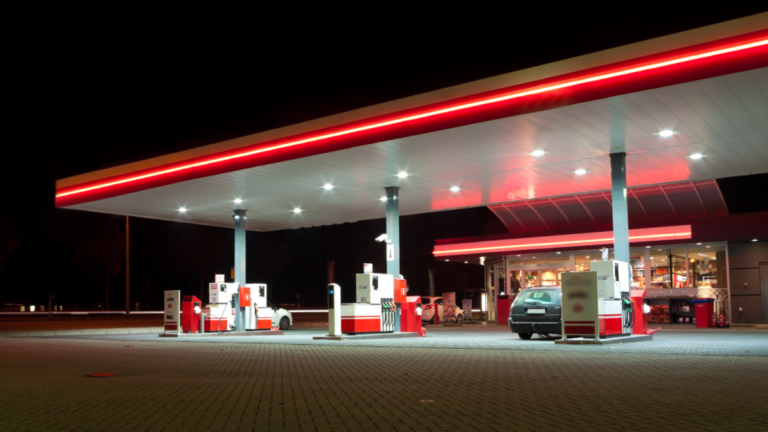 Except for highway rights-of-way, it will no longer be permitted to build new gas stations in Laval.

“No one will have full rights to build a gas station anymore,” said Mayor of Laval Stéphane Boyer at the last municipal assembly. “We think there are already enough like that on our territory, and anyway, we are going in another direction.”

That intervention, during an exchange with a citizen during the question period preceding the adoption of the Urban Planning Code (UPC), was greeted by a round of applause in the council chamber.

Adopted on July 12, the UPC would only become effective in the fall, that is, until the Ministry of Municipal Affairs sanctions it.

Meanwhile, projects and permit applications submitted to the City will continue to be analyzed in the light of the rules provided for in Regulation L-2000, Boyer’s office informed.

In its preliminary version submitted for public consultation in the spring of 2021, the UPC limited the establishment of all new gas  stations to “commercial areas” grouping together several buildings, often large areas with large parking lots. However, the new version of the UPC further tightens the restrictions surrounding this type of trade.

Thus, in the future, the only place that could possibly accommodate a gas station and a charging station is along the expressways. Yet, even there, the authorization to build there, along highways, will remain conditional on a favorable recommendation from the Urban Planning Advisory Committee, and the approval of Laval’s Executive Committee.