The Redevelopment of The Vieux-Pen will be Possible from 2024 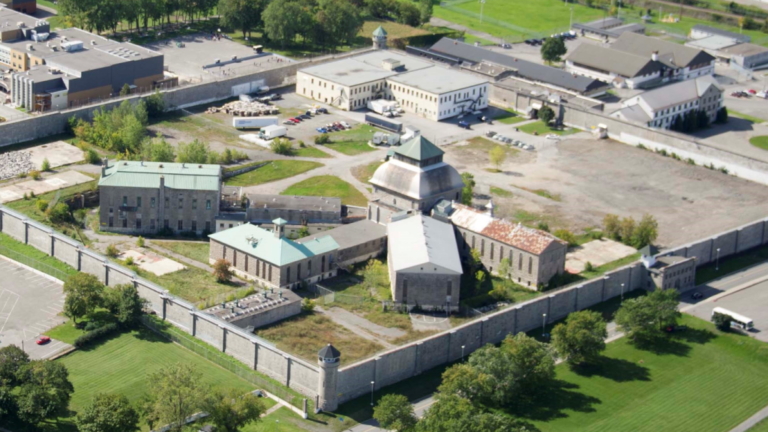 Abandoned for more than 30 years, the Old Penitentiary of Saint-Vincent-de-Paul will be transferred to the Canada Lands Company (CLC) by 2024, the Correctional Service of Canada (CSC) announced last month.

Once the transfer completed to the federal Crown corporation, it will initiate discussions with stakeholders interested in the redevelopment of this heritage site.

“[…] the CLC will be mandated to either develop the site itself, or sell it at fair market value,” said the office of the Liberal member of Alfred-Pellan, Angelo Iacono. “It remains obvious that the future owners will have, on those five hectares, enough to revitalize the neighbourhood of Saint-Vincent-de-Paul.”

Until then, the property disposal process, which began in 2018, is continuing its agreement with Public Services and Procurement Canada, Justice Canada and the CLC.

“[…] the CSC will continue to work on implementing several due diligence measures, notably by carrying out the survey and the environmental, archaeological and heritage assessments by the end of 2023.”

The CSC will also ensure the appropriate heritage considerations and obligations are transferred to the new owner, the Vieux-Pen having been designated a national historic site in 1990.

The federal agency also specifies that it will “consult with representatives of other government levels and stakeholders, including Indigenous groups, to gauge public interest” in this 150-year-old former prison facility.