A Laval Park in Romania 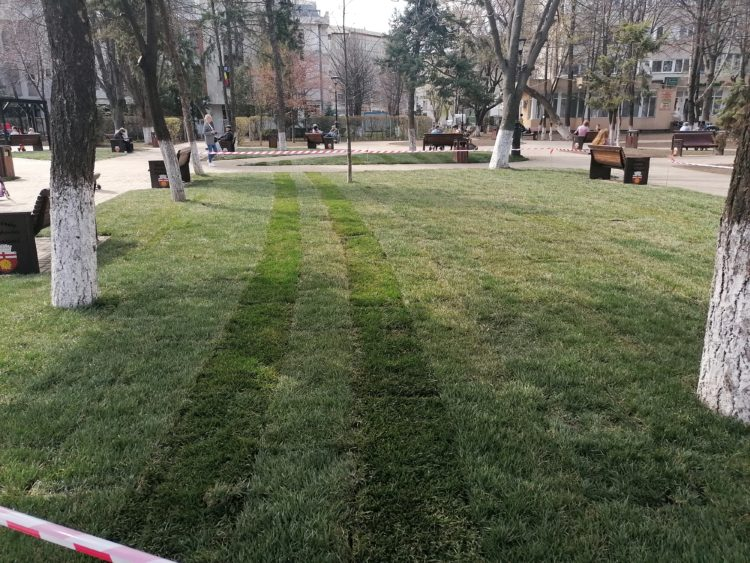 A youth centre is located very close to the place, and right in front of the large hospital of the region. (Photo courtesy - Vania Atudorei)
Share
Facebook Twitter LinkedIn

A town twinned with Laval since October 2007, the Romanian municipality of Botosani now has a green space marking this association.

The park is located in the very centre of the city, on one of its most important boulevards, “the most beautiful”, said Romanian-born microbiologist Vania Atudorei.

A youth centre is located very close to the place, and right in front of the large hospital of the region.

Laval Park is 2360 square meters. To celebrate the 15th anniversary of this twinning, the municipal authorities of Botosani have planted 15,000 flowers, and 1,100 shrubs are planted there.

“At all entrances and exits of the city, the municipality has installed road signs recalling this international twinning,” Atudorei said.

Atudorei’s also the president of the Romanian Association of Laval, and has been living on Île Jésus for more than 30 years.

Let’s recall that in Quebec, the Romanian community numbers around 55,000 people.

“It’s a tribute to the ethnic diversity of Laval, the third largest city in Quebec [and tenth in Canada], in the current context where 30 per cent of its population comes from cultural communities,” Atudorei concluded.

Founded between a plain of Romanian Moldavia and the plateau of Suceava, Botosanie had a population of 106,847 inhabitants in 2011, as indicated on the Wikipedia page of Romania’s northeastern municipality.