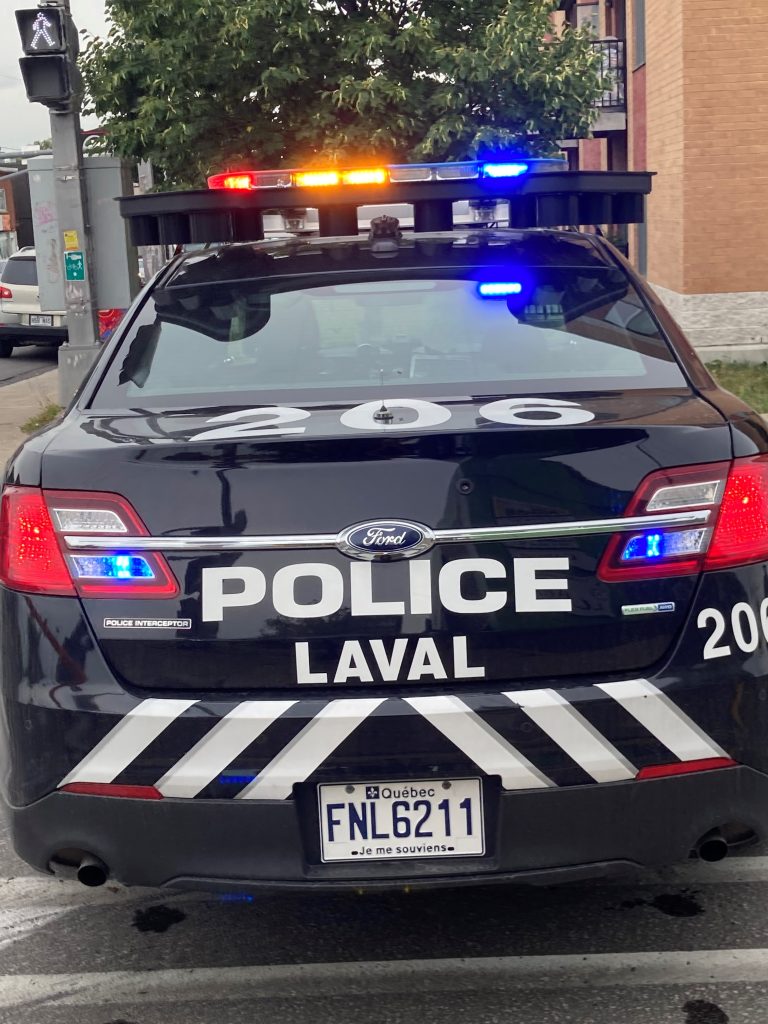 Over the past few days, the Service de police de Laval (SPL) has conducted a search, and arrested three people from two separate cases of armed urban violence.

This joint operation led to the arrest, on site, of Algo Bryan Fotso Youmby, aged 18, as well as the seizure of a firearm and narcotics.

The suspect is known to the police as an individual revolving around criminal groups, in particular members of street gangs present in Laval’s region.

The search led to the seizure of a P80 polymer pistol, a Glock charger containing 13 9mm ammunition, 42 9mm ammunition, two iPhone cell phones, a laptop, a man purse and 2.20 grams of crack separated into 19 sachets.

The second person in the vehicle, a 29-year-old woman, was also arrested for possession of a weapon, possession of narcotics and breach of conditions.

A revolver, 8 ammunition and narcotics, including 23 amphetamine tablets, have also been found. The two people will remain detained until their next appearance for the rest of their case, LVL-20220731-035.

The SPL recall that these operations are part of Laval’s strategy against the phenomenon of urban violence, linked to firearms.

Anyone with information on these suspects, or in connection with events of urban violence, can communicate confidentially on the SPL info line, at 450-662-INFO (4636) or 911. (B.L.)