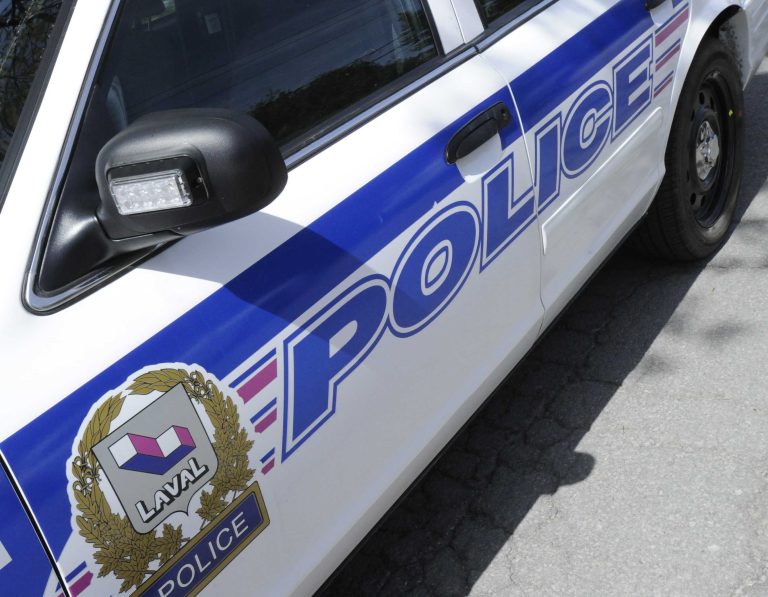 A 70-year-old Laval resident died of her injuries after being hit by a car, as she was crossing Boulevard des Laurentides yesterday morning.

It was approximately 10:35 a.m. when the fatal event occurred at the corner of rue de Genève and Boulevard des Laurentides.

A young 17-year-old driver was driving on rue de Genève and would never have seen the pedestrian when entering Boulevard des Laurentides, by crossing the two lanes at this point.

At that moment, the 70-year-old woman remained alive, but in critical condition. However, his death was sadly noted when arriving at the hospital.

The Boulevard des Laurentides was closed in both directions for many hours in order to let investigators from the Service de police de Laval (SPL) try to elucidate the circumstances of this fatal accident.