Historic Strike Force for the Fire Department in 2021 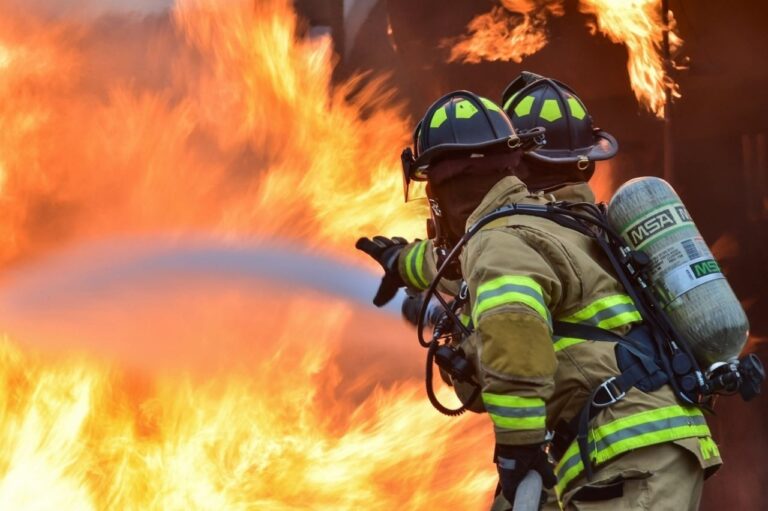 Laval’s fire department has submitted its 2021 annual report, in which it reports an exceptional strike force of 10 firefighters arriving on the scene in 10 minutes in 97 per cent of its interventions, with an average response time of 5’4″ from its first intervention vehicle.

In 2021, firefighters received 5,706 emergency calls, including 257 for building fires. Of those, 63 fires required an alert level (alert level of 1 to 5) with a significant firefighters deployment.

That performance is the result of major investments with the implementation of the GPS system in intervention vehicles, as well as the addition of a pumper at the Saint-François barracks in order to ensure the protection of citizens.

A new firefighters collective agreement (2019-2024) has also been signed, with the addition of the level 1 first responder service. This new service will save several lives every year, while having a major impact for Laval citizens.

“When calling the fire department, we’re often experiencing a crisis situation, and a few minutes can make a huge difference,” said Sandra Desmeules, member of the executive committee, municipal councillor for Concorde-Bois-de-Boulogne, and responsible for public safety. “Therefore, I applaud the work of our firefighters, who aren’t hesitating to put in place new practices to intervene more quickly, and more effectively. The fact they’re able to do so in less than 10 minutes in 97 per cent of the situations, so beyond the target of the 90 per cent targeted by the Ministry of Public Security, is exceptional and deserves to be underlined.” (A.B.)