Winter is Coming and So Is Snow Removal 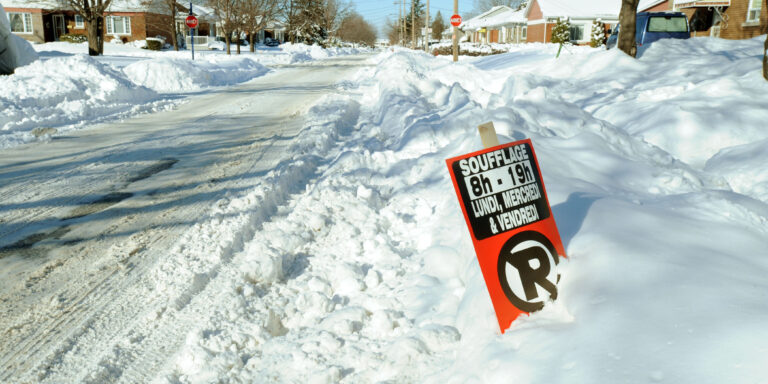 Those working in snow removal’s field know how hard it is to practice this profession. When customers have their parkings covered by snow, companies face a veritable avalanche of requests. While waiting for the snow to start falling, it’s the time of year where customers are starting to renew their contracts.

However, it’s illegal for companies to make deals on price or territory. This could have significant consequences for the company and its owner, should this rule be violated.

Some snow removal companies working in your area may contact you soon or at the start of the new season, or even during the winter in order to offer to share the work to be done, or the territory to be covered. They may also try to convince you to impose additional charges on customers if snowfalls are too frequent and too heavy during the winter.

Let’s note that it’s illegal for owners to make agreements with their competitors on the prices charged (by their own company), including increases or additional charges. Furthermore, it’s also prohibited to conclude agreements related to the territories, streets or neighbourhoods covered, as well as agreements regarding the number of customers that the company will serve. (A.B.)