Construction Sites Up Despite a Weaker Month of July 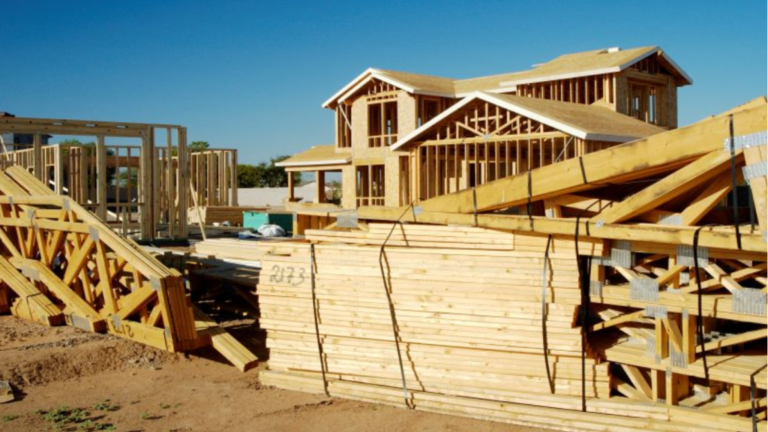 Despite a slump recorded last month, the residential construction industry has been doing very well since the start of the year in Laval.

As of July 31, the foundations of 1,508 housing units had been sunk into Laval soil, up 13 per cent compared to the 1,334 housing units started during the same period last year.

The city-region stands out from the four other geographic sectors of the greater metropolitan area, which are 21 per cent behind the housing starts recorded a year earlier. Montreal, the North Shore and the South Shore, as well as Vaudreuil-Soulanges – for its portion included in the territory of Montreal’s Census Metropolitan Area (CMA) – totaled 14,711 dwellings, compared to the 18,597 registered at the end July.

Here are some data released this week by the Canada Mortgage and Housing Corporation (CMHC).

The rental market dominates with 82 per cent of the new housing in Laval in 2022. In absolute numbers, we’re talking about 1,240 of the 1,508 units registered during the first seven months of the current fiscal year.

If Laval’s market has dominated the greater metropolitan area since the beginning of the year, it was quite the opposite last month.

In July, Laval only saw 35 new housing units getting started, which is five times less than the 161 started on the same date last year. Meanwhile, elsewhere in Montreal’s CMA, the CMHC identified 2,074 construction sites compared to 2,449 in July 2021, representing a 15 per cent drop of the activity level.