The Pirates Conclude a Tough Year 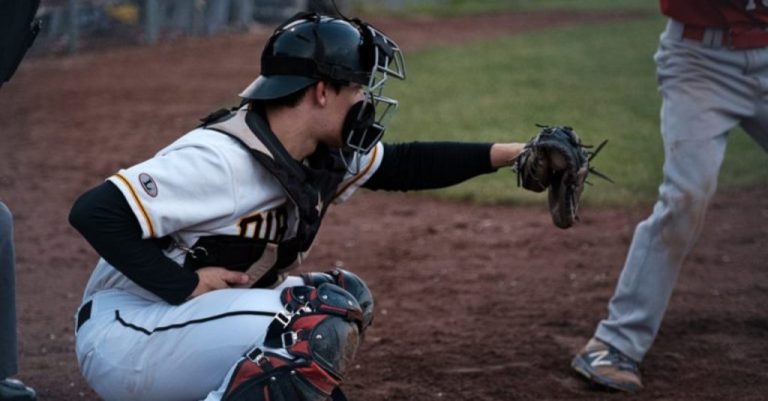 The 2022 season of the Laval Pirates Chevrolet 440 came to an end after an 8-5 loss to the Quebec Diamonds in the first round of the Quebec Elite Junior Baseball League.

Laval had previously lost 5-0 at the stadium of parc Paul-Marcel-Maheu, in the first game of that best-of-three series.

The Pirates were entering a new cycle after three consecutive seasons with a positive record. This season, they had a rather difficult year on the field. The team went 14-28, good for fourth and second-to-last in the West Division.

Things haven’t improved in the last part of the regular schedule. Laval’s team finished the season losing eight of its last 10 games, including the last five.

Offensively, Gabriel Laroche led the Pirates in batting average (.508) and home runs (four). Frédéric Achard-Groleau is the one who had the most hits (38) and RBIs (26).

No pitcher on the team concluded the 2022 season with more than three wins.