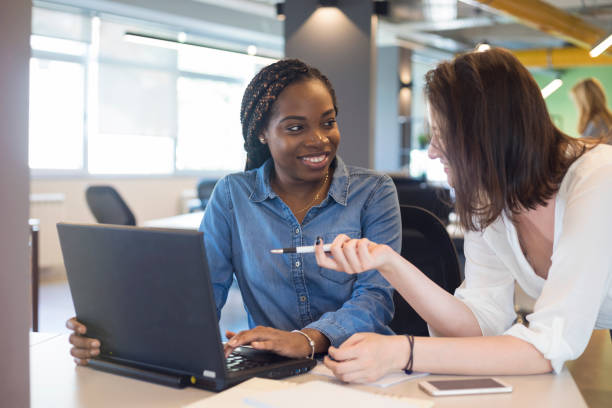 “We knew the labour shortage had a very negative impact on leaders of small and medium-sized enterprises (SMEs),” said by press release François Vincent, vice-president for Quebec at the CFIB. “They have to work more hours, and their employees as well. They’re forced to refuse contracts and business opportunities.”

Vincent adds that those SMEs could have benefited from these sums to recover, grow and revitalize their regions. For him, the labour shortage issue is very bad news for SME leaders.

CFIB’s assessment is based on data from a survey conducted last March. The results relating to the losses suffered by SMEs were calculated using the average total income of a Quebec SME, published by Statistics Canada for the year 2020, by sector of activity. Let’s note that the analysis only takes into account SMEs with revenues between $30,000 and $5 million, in order to have a conservative assessment.

In a report published last April, the CFIB revealed how the labour shortage was affecting all industries, and leading to an explosion of job vacancies, thus putting a lot of pressure on SMEs.

The construction and professional and administrative services sectors are registering losses of more than $2 billion. SMEs in the lodging/food and retail sectors are experiencing losses of nearly a billion. In the wholesale trade and transportation sectors, these losses total $1.2 billion.

The lack of employees is cited by 86 per cent of small business owners in Quebec as the most difficult issue to overcome in 2022, just behind the increase in costs, mentioned by 87 per cent of them.

“The Government of Quebec has adopted several measures to support companies seeking employees, and has just made changes so that all SMEs have access to tax credits to attract workers,” explained Vincent in the press release. “That said, more actions are possible and necessary to help those businesses, especially in terms of taxation, where Quebec is the country’s champion.” (A.B.)