Important Decline of the French Language in Laval 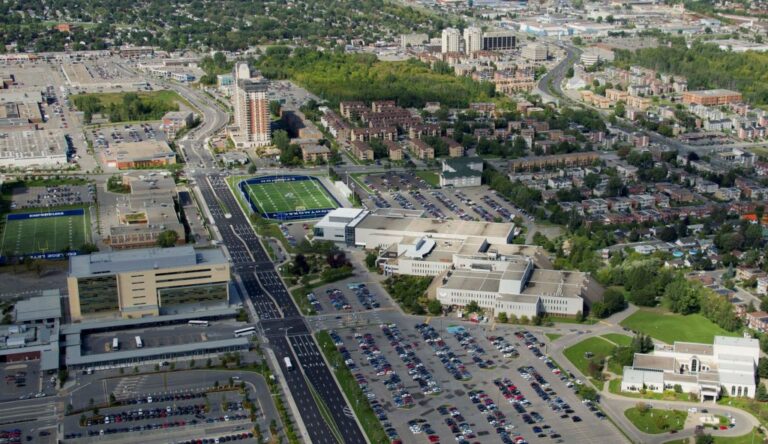 From 2016–21, the demographic weight of Laval residents speaking French as their first official language decreased by three percentage points (71.9 to 68.9 per cent), reveals the latest federal census data released by Statistics Canada on August 17.

That situation can be seen in all regions of Quebec, except that of Gaspésie–Îles-de-la-Madeleine, where French registered a gain of 1.1 per cent.

After the Nord-du-Québec, Laval recorded the biggest drop of percentage points (-three per cent), ahead of  Montreal and the Outaouais, where French fell by 2.4 per cent.

Slowing Down in Quebec

The demographic weight of people speaking French predominantly at home in Quebec has been decreasing since 2001, says the agency in charge of the population census in the country.

In 20 years, this weight has gone from 81.1 to 77.5 per cent. In the 2016 census, the proportion of Quebecers whose home language was French was 79 per cent. That said, in 2021, 85.5 per cent of Quebec’s population said they were speaking French at home at least regularly.

Between 2016 and 2021, the proportion of the population whose mother tongue was French dropped below 75 per cent, going from 77.1 to 74.8 per cent. During the same period, Quebecers having French as their first official language went from 83.7 to 82.2 per cent, while 93.7 per cent of Quebec residents said, in 2021, they could hold a conversation in French, down 0.8 per cent from five years earlier.

Finally, at the last census, the number of people for whom English is the first official language spoken It passed the milestone of one million people, representing 13 per cent of Quebec’s population.