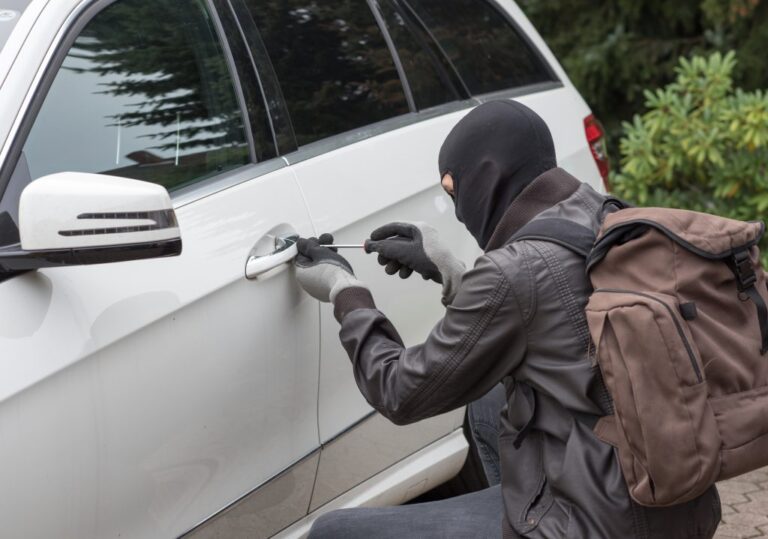 These past days, the Service de police de Laval (SPL) has made eight arrests related to theft and attempted theft of vehicles, the majority of which occurred in Laval.

Following a concentration of reports related to vehicle thefts, the SPL deployed the operation “Project Quartz”, the result of joint work between its police and investigators, in order to tackle this problem.

From August 18–22, patrol officers, accompanied by investigators from the escouade des Crimes généraux, conducted a second phase of an operation targeting vehicle thefts.

During that period, special attention was given to the parking lots of some hotel complexes.

The eight suspects are facing charges of vehicle thefts, and possession of burglary tools.

They were met by the investigators, and released with promises to appear, with many conditions to be respected.

One of them remains detained for breach of condition. (B.L.)