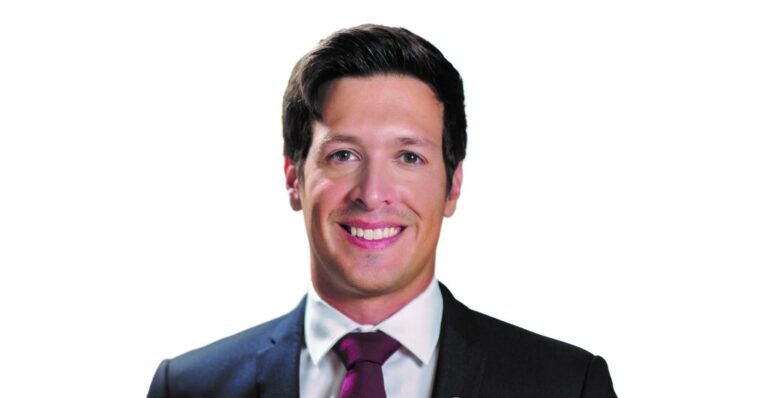 Mayor of Laval Stéphane Boyer is publishing his essay “Neighbourhoods Without Cars” on Sept. 13, addressing the socio-economic and environmental impacts of cars in cities.

Boyer imagines the city of tomorrow as “a network of dense and interconnected neighbourhoods”, which will promote walking and cycling, and whose human relations “give back a sense of community to urban centres”.

Taking advantage of his years of experience in politics, two terms as a municipal councillor, and currently the mayor of Laval, Boyer offers some possible solutions to prevent the expansion of large cities.

These are in an “era where the sense of community is eroding, where cities must meet a growing number of needs, and where climate change is forcing us to rethink the ways of doing things”, informs a press release.

Two Pedestrians Hit in Two Hours in Laval, One Death