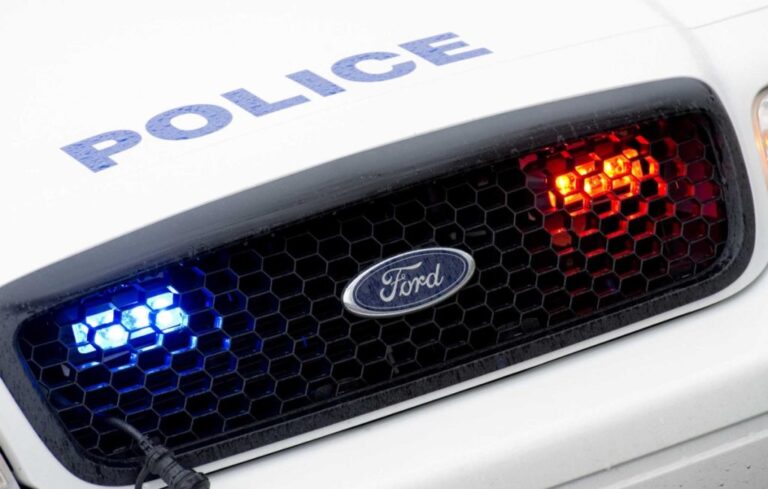 Robin is facing charges of attempted murder of a 23-year-old man from Ottawa. The defendant attacked the victim with a hammer and a knife.

Robin also faces charges of aggravated assault, possession of a weapon for a dangerous purpose and assault with a weapon. The victim would still be hospitalized, but his life would not be in danger.

According to the police of Ottawa, this would be an isolated event, and Robien would not be known to the police. However, the accused would remain behind bars during the proceedings that began on Aug. 25 at the Ottawa Courthouse.

The assault would have taken place in the street, on Tuesday, Aug. 23 at 7 a.m.

Citizens living near the Ottawa General Hospital, where the events allegedly occurred, reportedly contacted the municipal police to inform them about two men fighting. One of them, Robin, would have attacked the victim with a hammer, trying at the same time to stab him. After fleeing, the accused was identified and arrested at his home in Laval. (J.L.-B./IJL)