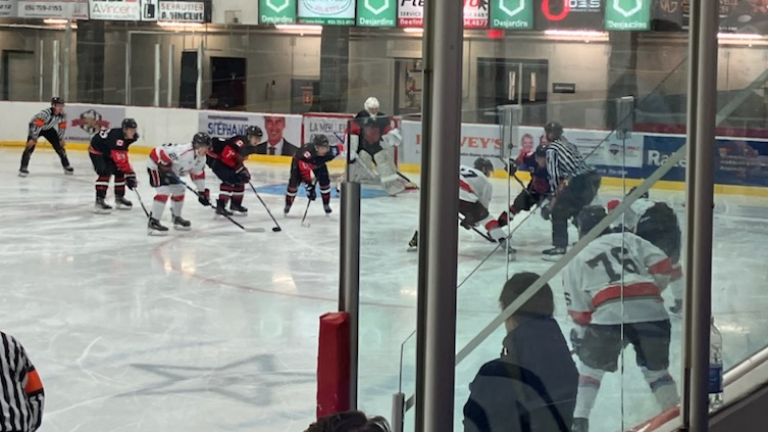 Laval will now be represented in the Quebec Junior AAA Hockey League (LHJAAAQ), following the addition of a Laval franchise for the 2022–23 season.

That team, that will be named the Laval VC, thus becomes the main version of the hockey club of the same name. Laval’s organization already had several AAA-level training courses for the youngest, including at the U16 and U18 levels.

The awarding of this expansion team was confirmed in July, allowing the VC to become the 13th club in the LHJAAAQ. “We will provide an ideal new home market for the league in the future,” said President Mario Nobili via press release.

A few weeks later, Michel Barrette was hired as head coach and general manager of the team.

Since it’s a new team, VC leaders needed to build a roster in just a few months.

The first step was the expansion draft, in which they selected a player from each of the 12 other LHJAAAQ clubs. They then drafted about 20 young hockey players during the league’s annual draft, benefiting from two selections in each round.

“We’re going to have six 20-year-old players in our roster,”Barrette said. “We don’t want to be just an expansion club, and have a few tough seasons to build a project. We’re coming into the league wanting to be on top.”

Although he’s aiming for the first place, the head coach believes that making it to the top seven teams would be a positive result for this year.

Barrette thinks Tristan Gagné, Yan Nadon and Justin Charette are players to watch. To no one’s surprise, they’re all forwards, which fits with the model preconized in the LHJAAAQ.

“It’s an offensive league,” Barrette said. “We’ll be honest, it won’t often be 1-0 games. We need to produce a lot of offence, and we have surrounded our offensive elements with physical players who are working hard on the ice. We’re also having a lot of speed.”

Laval’s VC first regular season game will take place on Friday, Sept. 9, against the Cégep Beauce-Appalaches Condors. The home opening game will be on Sunday, Sept. 11, against the Collège Français de Longueuil.