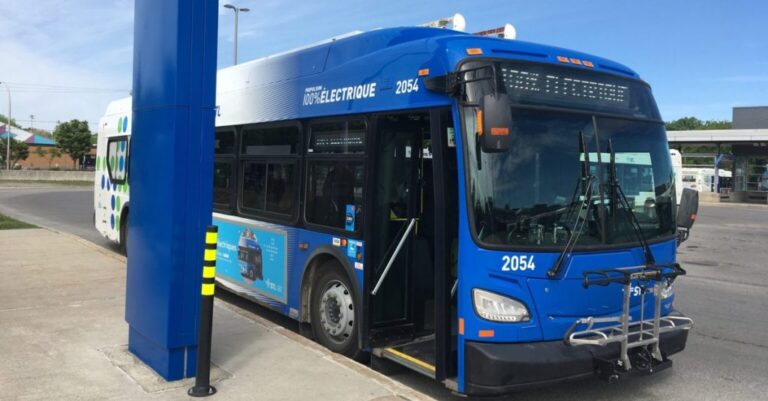 The Association pour le Transport Collectif de Laval (ATCL) lengthens the requests for the elections. Between a new metro line and the extension of the existing one, the organization has major projects for Laval residents.

Elections are always an opportunity for the various organizations to send their grievances to the parties presenting themselves. The ATCL is no exception to the rule. The OBNL (non-profit organisation) has sent a press release in which appears an exhaustive list of its demands for the next mandate.

“We want the candidates of the six ridings to learn about the projects we’re defending, and commit to supporting sustainable mobility if elected,” said Nicolas Lemire, president of the ATCL.

Among the requests, the ambitious development of a structuring transport network deployed throughout the municipality. The ATCL board of directors even argues that the city is ready for a more developed public transport network that would serve its entire territory. Also according to the association, the budget allocated for public transport should equal the budget allocated to the maintenance of Laval’s road network.

A metro line, light metro or tramway crossing the island from East to West, and connecting to downtown, is also part of the requests sent to the six candidates of the different parties. Such an initiative regarding the public transport network would consolidate the development of the city, and change transport habits of Laval residents, according to what the OBNL’s board of directors suggests.

The ATCL also expects a favorable response to its proposal to extend the orange line to downtown Laval, as well as for the expressways it would like to see erected on the entire road network of its territory.

“The provincial government is an essential player through its support for various public transport projects,” Lemire concluded. “From an ecological transition perspective, candidates must show it’s a priority for them, as it is for us.”