5 Fatal Collisions on the Road During the Long Weekend 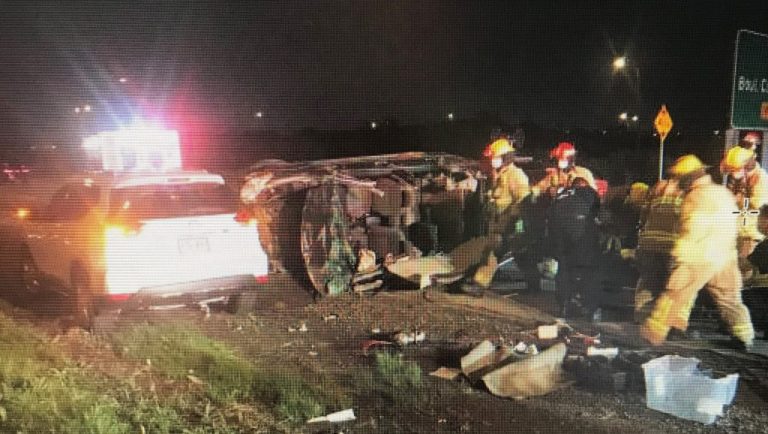 The Sûreté du Québec (SQ) presented the road network report for the Labour Day long weekend across the province.

Five fatal collisions were recorded on Quebec’s roads and recreational tourism network between Sept. 2–5. Five people died, four of them on the road.

Those deaths occurred despite numerous police operations across the country. SQ police officers offered an increased presence during this long weekend, especially when there was more traffic.

Last year, six people died in five fatal collisions on the road during this same period.

The police authority also specifies that “speed and reckless driving, distraction, driving impaired by alcohol, drugs or a combination of the two, as well as not wearing a seat belt are still the main causes of fatal, or seriously injured collisions in Quebec”.

Let’s recall that the intensive interventions carried out over the long weekend are part of the PISTE strategy, which places human life at the heart of its priorities, implemented by the SQ. (N.P.)