A PQ candidate in Laval in Trouble 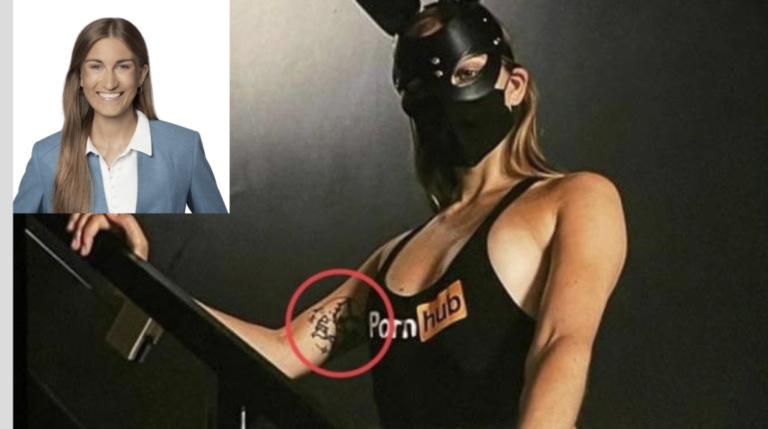 Someone from the public informed the Courrier Laval News about the participation of Andréanne Fiola, Parti québécois (PQ) candidate in the riding of Laval-des-Rapides, in a pornographic film.

This 12-minute production featuring two women and a man was put online in June 2021 on Pornhub’s website, while the 22-year-old aspiring deputy was campaigning at the municipal level for Parti Laval – Team Michel Trottier, as candidate in Laval-des-Rapides’s riding.

Fiola is not new in politics, participating in her third electoral campaign. She ran for municipal elections in 2017 and 2021.

At the age of 16, she joined the PQ. She will make a slight detour to the Coalition avenir Québec (CAQ) before returning with the party she started with.

“Never I would have thought that,” he said. “We always checked the candidates who presented themselves for us. Fiola was a potentially winning candidate for us. She lost the election by just 62 votes.”

And if he had known at the time, would he have made her one of his candidates?

“No way,” Trottier assured. “Obviously, this was not the kind of candidate we were looking for to represent the citizens of Laval.”

Contacted twice, the press spokesperson of the PQ leader, Paul St-Pierre Plamondon, had to come back to us. At the time of writing this article, the Courrier Laval News has still not heard back from him on it.