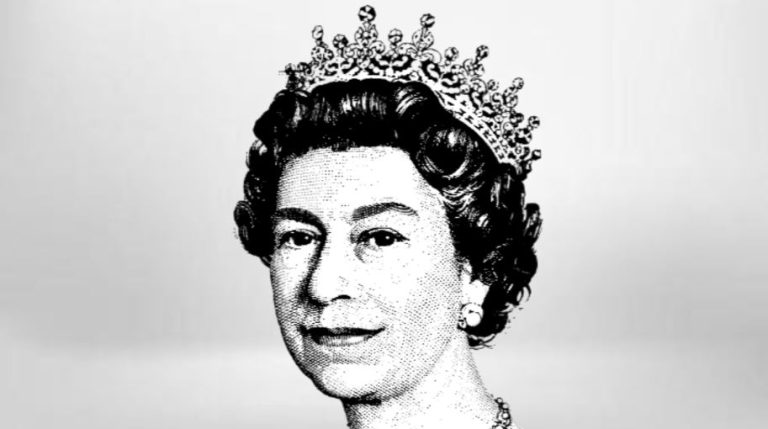 The Government of Canada announced yesterday that Monday, Sept. 19, would be a Canadian National Day of Mourning to mark the death of Queen Elizabeth II.

It will be a public holiday for employees of the Public Service of Canada.

Sept. 19 will coincide with the planned state funeral in London, UK, and the end of the official period of mourning in the country. In a press release issued by the federal government, we’re mentioning that “Canadians from coast to coast will have the opportunity to honor the memory of Her Majesty”.

“She is the only sovereign most Canadians have known, and many of us feel deep affection and gratitude for her devotion to Canada,” said Prime Minister Justin Trudeau. “The time has come to celebrate an extraordinary life spent to serve the people, and marked by grace, dignity and an irreproachable sense of duty.”

A national commemoration ceremony will also be organized to “honor the life and public service” of Queen Elizabeth II. This will take place, starting at 11 a.m., at Christ Church Cathedral in Ottawa.

It will be preceded by a memorial parade, and a 96-gun salute, one for each year of Her Majesty’s life, followed by a flypast performed by CF-18s from the Royal Canadian Air Force.

The ceremony, including the memorial parade, will be broadcast live on television channels.

Banks to be Open

Quebec Prime Minister François Legault doesn’t plan to announce a holiday for the Queen’s funeral, arguing that it will rather be a day of commemoration.

Banks will remain open for that day as well.

Indeed, while the Canadian Bankers Association stresses the “significance of this historic moment”, it specifies the importance of continuing to provide essential services, given that millions of Canadians rely on predictable and reliable banking services. (N.P.)