Attempted Cyber Attack Against the City of Laval 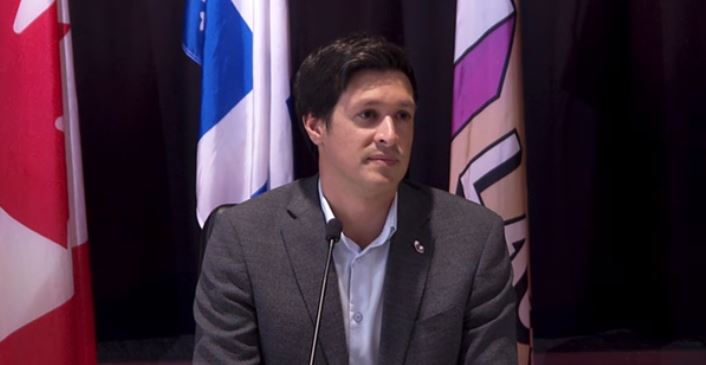 Mayor of Laval Stéphane Boyer held a press conference yesterday, along with the General Manager Jacques A. Ulysse, and the Director of Innovation and Technology Services Guy Germain, to give an update on the interruption of Laval’s online services that has been affecting the city since Wednesday.

Boyer announced this is an attempted cyber attack against Laval’s online services. Several online services have therefore been voluntarily shut down in order to limit the damage against the city and its citizens.

“A certain amount of data was taken,” Boyer said. “It’s still unclear which documents were seized by the hackers, but we believe we have prevented the worst.”

At the press conference, Boyer clarified that the source of the attack would come, according to information held for the moment, from an account of a city employee. However, he mentions his team thinks this employee would have been hacked, which would have helped in the hacking of the city’s online services.

Let’s note the activities of the Service de police de Laval (SPL), the Fire Safety Department, the Water Department, and Laval Libraries have not been interrupted.