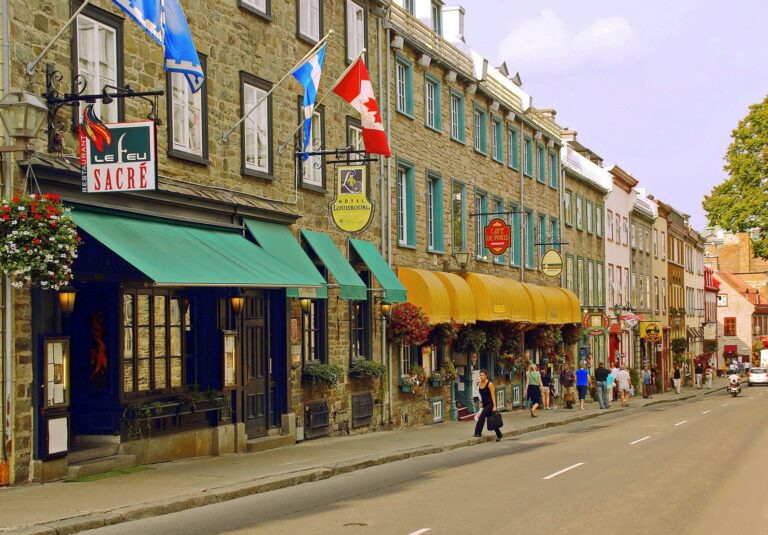 During a press conference held this week in Montreal, leader of the Conservative Party of Quebec, Éric Duhaime, unveiled the measures proposed by his political group regarding the protection of the French language, including its strategy for the francization of immigrants.

The Party’s proposals are inspired by the Samson Report, submitted in 2016 by Claire Samson, outgoing MP for Iberville. This report aimed to take stock of the policies aimed at promoting French.

It concluded, at the time, that “the decline in francization in Quebec is not attributable to immigrants’s lack of interest in French, nor to the lack of dedication of those involved in francization, but to the negligence of the Government of Quebec on this issue for some fifteen years. The drastic increase in immigration thresholds, combined with a reduction in resources devoted to francization has created deplorable effects.”

The Conservative Party is proposing a series of measures in order to improve the learning of French, and make francization a real national priority.

The Conservative Party proposes to protect French in Quebec by implementing various measures.

First, it offers a personalized and turnkey francization course for adult immigrants, directing them towards adequate training, and reducing their current administrative obligations.

Second, it would like to set up a French Language Commissioner, who would receive complaints from the public and make recommendations.

A compulsory francization program for newcomers with insufficient command of the language would also be put in place. The program, which would last from 30 to 72 weeks, would include an initiation component to the realities of Quebec, its culture, its institutions and its values. It would also include a component focused on the professional field.

Other solutions are also offered by Éric Duhaime and his team.

“I hope immigrants we’re welcoming here will integrate our society and flourish among us,” Duhaime said in a press release. “They’re the first victims of the failures of francization in Quebec, when it should be considered a tremendous opportunity, a real passport for successful integration into Quebec society, as well as a source of pride for the one who manages to achieve mastery of our language. (A.B.)