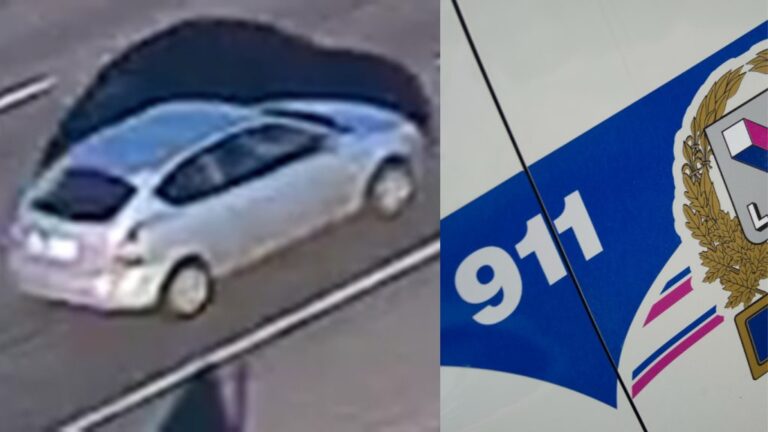 The Service de police de Laval (SPL) is still looking for a key witness linked to a hit-and-run after an accident that caused the death of a citizen.

On Thursday, Sept. 15, at 7:50 a.m., many calls were made to 911 about an event involving two vehicles that occurred on the service road of Highway 15 (northbound), near du Souvenir Boulevard .

The victim, a 53-year-old man, was reportedly hit head-on by a vehicle that subsequently left the scene, in what looks like a new case of extreme road rage on the roads of Quebec.

“We’re talking about an important witness, who was driving a grey Hyundai Accent, a model from years 2017–2010,” said Erika Landry, spokesperson for the SPL.

When arriving, police officers found the victim on the ground, in critical condition. The person was quickly transported to a hospital. The victim was kept in artificial life temporarily, pending a possible organ donation, before the death was finally confirmed on the morning of Friday, Sept. 16.

In the event of an arrest, the person driving the vehicle that struck the victim should face, at least, a charge of hit and run causing death.