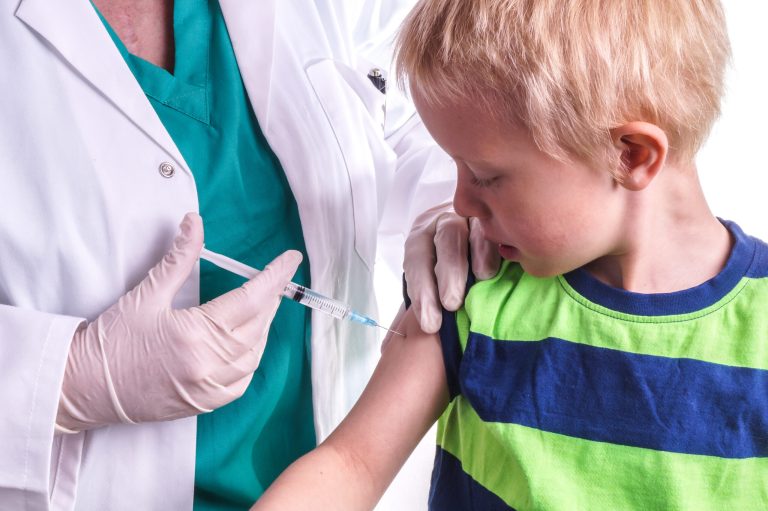 The Centre intégré de santé et de services sociaux (CISSS) of Laval announced an increase of 209 confirmed cases of COVID-19 over the past week.

That brings Laval’s total to 76,793 confirmed cases since the start of the pandemic.

However, let’s recall that the general population can now obtain rapid screening tests, and that screening centres offer PCR tests to only specific groups of the population, which could explain such a variation in the data from the last 34 reports.

Unfortunately, 1,160 Laval citizens died from it, which represents an increase of one compared to the previous seven days.

As for vaccination, 89.7 per cent of Laval’s population received at least one dose of vaccine. Of them, 87 per cent have received their second dose, and 50.4 per cent got a first booster dose. That data is at 18.4 per cent when it comes to the second booster dose. In total, it represents 1,038,063 doses given in the region since the start of vaccinations.

The CISSS also specified that 60 employees of its network (increase of 11) were absent from work due to the virus.

This new method no longer makes it possible to present data from Laval’s sectors, since the information on the place of residence is often incorrectly entered, or missing. (N.P.)