Update on the Attempted Cyber Attack 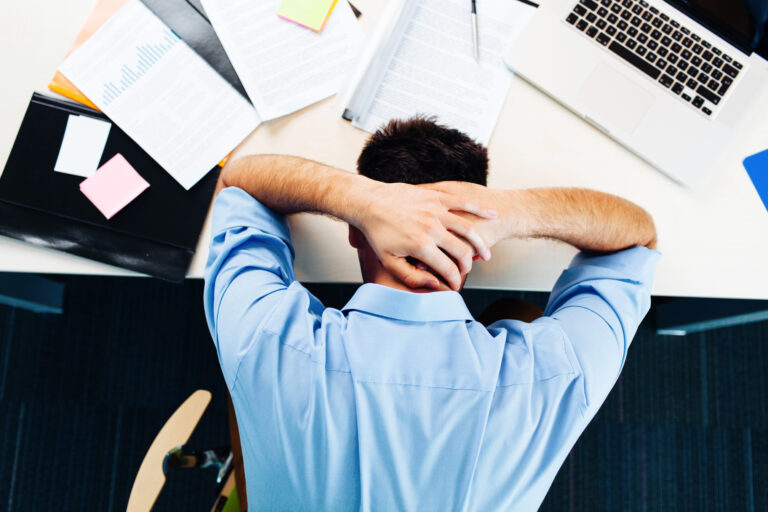 Laval is continuing its operations to restore its digital services, in connection with the attempted cyber attack on its online services last week.

In a press release, it’s stated that the online services will gradually return to normal this week. It’s therefore recommended to avoid communications with the city by using those services until then, as using a phone or meeting face-to-face with an employee are both safer ways to proceed.

Last week, Laval’s Mayor Stéphane Boyer announced that online services problems were caused by an attempted cyber attack. Several of those online services had therefore been voluntarily closed in order to limit the damages against the city and its citizens.

Boyer said last week that a certain amount of data was taken by the hackers, but that the worst had been avoided, thanks to the city’s quick response.

Activities of the Service de police de Laval (SPL), the Fire Safety Department, the Water Department, and Laval Libraries have not been interrupted.