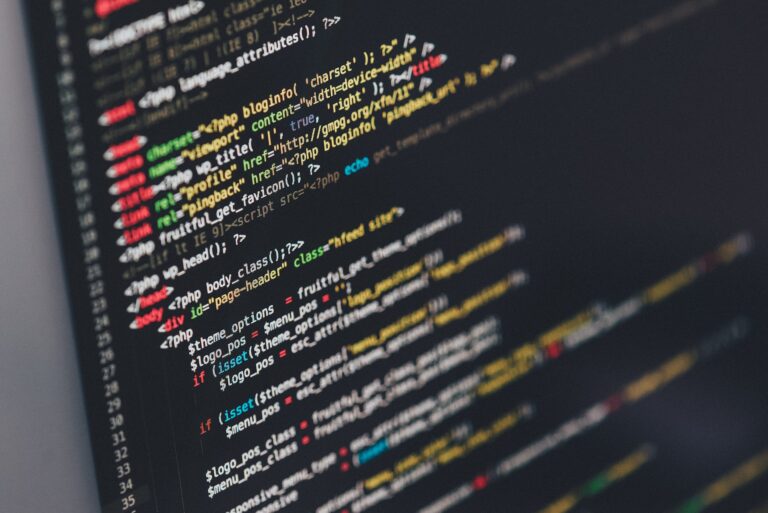 The City of Laval confirmed by press release this morning that its online services were back to normal, following the attempted cyber attack from last week.

Several online services had therefore been voluntarily closed in order to limit the damages against the city and its citizens.

Mayor of Laval Stéphane Boyer said last week that a certain amount of data was taken by the hackers, but that the worst had been avoided, thanks to the city’s quick response.

Today, those services are back to normal, and can therefore be used by Laval residents.

“Let’s recall that by noting a suspicious activity, the City of Laval acted quickly and proactively to secure its online services, by closing its access to citizens,” the press release mentioned.

It’s also said in that same press release that nothing seems to indicate to the City a theft of data or personal information during the cyber attack attempt.

The last few weeks have been marked by sudden snow and cold weather. According to…