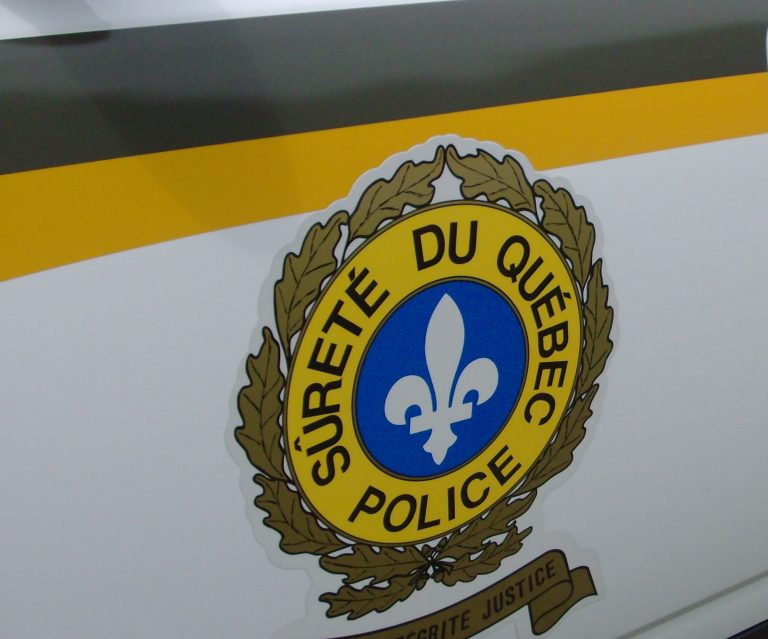 On Sept. 23, police officers from the Laval highway checkpoint of the Sûreté du Québec (SQ) made two arrests linked to vehicle theft.

During a speedometer operation around 10:30 a.m., a 30-year-old man from Montreal was registered 104 km/h in a construction zone established at 50 km/h, located on the Pie-IX Bridge, in Laval.

Following checks of the off-road SUV, and with the offender, the police arrested the suspect, in connection with vehicle theft.

The Montrealer was also given a ticket of $817, and 10 demerit points for excessive speeding. His driver’s license was immediately suspended.

To conclude, he could face charges, among others, of theft and concealment of vehicles.

Later in the day, around 1:45 p.m., patrol officers were dealing with a road safety operation, related to the violation of a mark applied to the roadway, at the intersection of highways 440 and 13.

During the operation, officers saw an SUV driving on the public road while it was reported stolen. Consequently, the police arrested the underage driver, also from Montreal.

The latter could receive several statements of offence, such as having driven a road vehicle without having the appropriate class of licence.

That offence is punishable by a fine of $361.