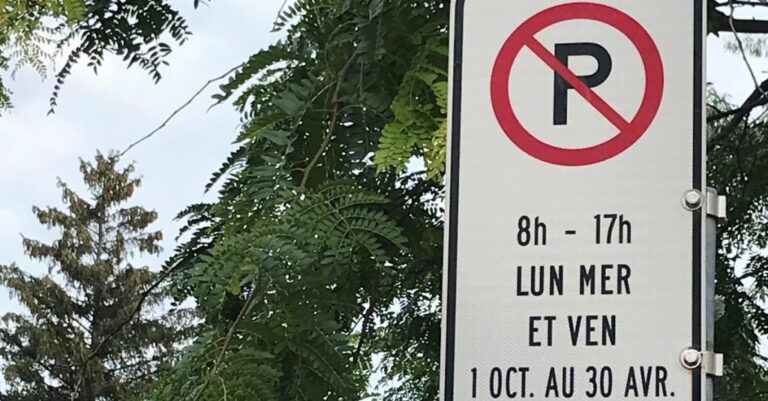 The City of Laval reminds citizens that alternating parking will be in effect on Oct. 1, according to the signs in place on most of the territory.

That approach put forward for on-street parking also provides flexibility outside of operations.

Thus, when there’s no ongoing maintenance (street sweeping, snow compacting or blowing), it’s possible to park on both sides until the next operations, relying on one of the means of information available detailed below.

It’s important to not only rely on operations visible on the street to take advantage of flexibility outside operations, indicates the City in its press release.

Several means of information are made available to citizens, including the Info-Stationnement app.

Like every year, temporary signs will also be put up during evening, night or weekend operations in order to make known the restrictions in place (periods not covered by the signaling).

“[…] Last year, Laval residents took advantage of 117 days without parking restrictions, out of the 150 days covered by the signaling,” said via press release Ray Khalil, vice-president of the executive committee and responsible for public works files. (B.L.)