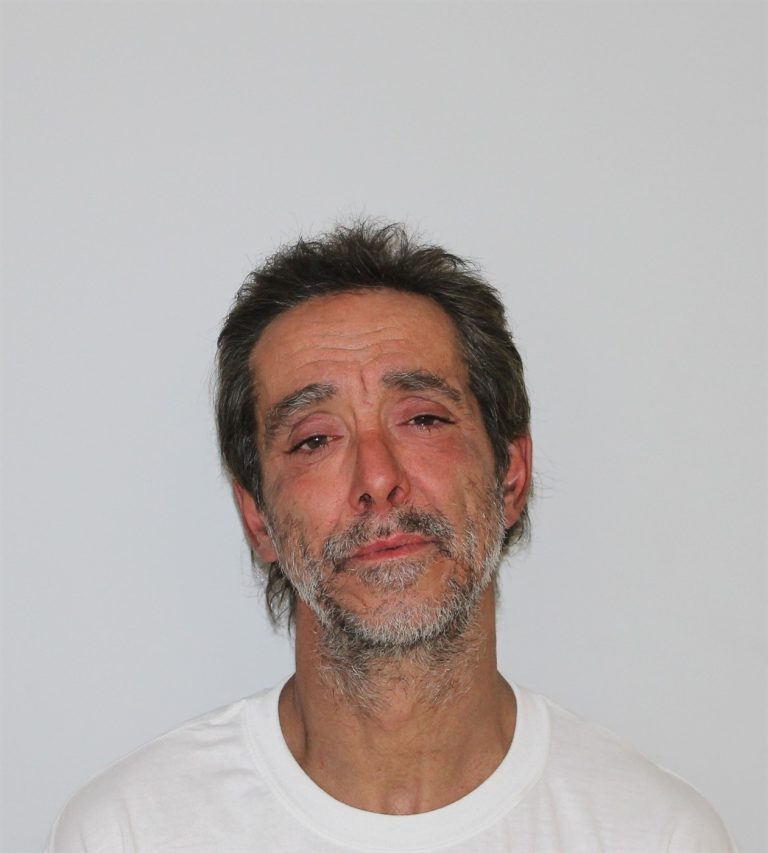 Investigators have reason to believe that Cauvier may have had other victims, and they would like to contact them.

“Cauvier was driving in a dark grey Dodge Caravan, with tinted windows,” said Erika Landy, spokesperson for the SPL.

That suspect vehicle had damage to the rear passenger side bumper, and was also damaged between the light and the trunk on the driver’s side.

SPL investigators would like to thank the Laval and north shore merchants, who collaborated in their investigation and success.

Around 1 a.m., on Saturday, Oct. 1, the victim, a 21-year-old woman, was dropped off in the parking lot of Montmorency’s metro station by an Uber vehicle.

As she was heading toward her vehicle, parked not far at Collège Montmorency, the woman was accosted by the suspect, who physically tried to kidnap her. She would have managed to scare him away.

Living in Sainte-Sophie, in the Laurentides, Cauvier is facing charges of attempted kidnapping, sequestration and assault.

He appeared at Laval’s courthouse, at the Court of Quebec on Tuesday, Oct. 11, and will remain detained until his return to court, scheduled for Thursday, Oct. 13.