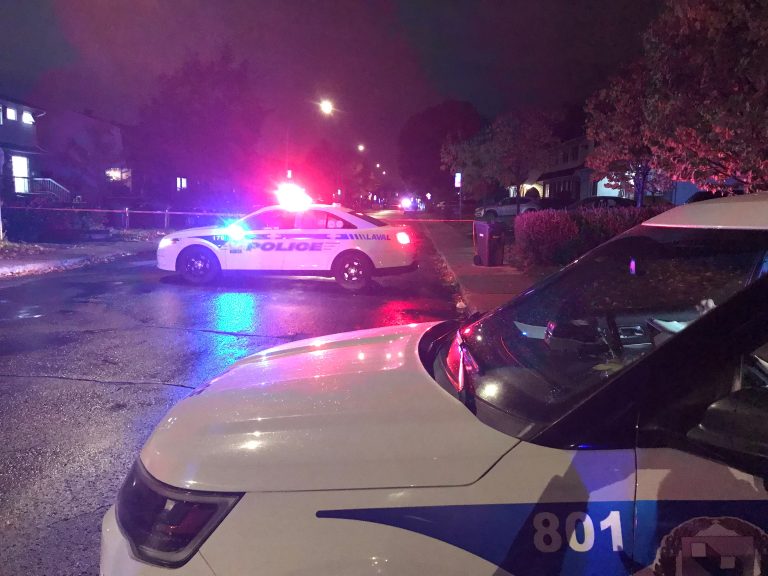 Called to the scene of a possible family tragedy, officers from the Service de police de Laval (SPL) sadly discovered two lifeless children, before proceeding to the arrest of a man also present on the spot.

A call made to 911, shortly before 6 p.m. yesterday, directed the officers to the scene of that family tragedy, which looks like infanticide, on Lauzon Street.

The children were then transported to a hospital centre, where they were declared dead.

The children, an 11-year-old boy and a 13-year-old girl, reportedly died of injuries sustained.

According to some media and details not yet confirmed by the SPL, it would be a father who took the lives of his two children, by drowning.

The police indeed arrested a 46-year-old man following the crime. He was also reportedly transported to a hospital. Once his state of health allows it, the man should be met by the investigators.

Another member of the family, who would be the mother of the children, would also have been transported to a hospital centre, due to a severe nervous shock.