More Than 40 Activities at the NUM Festival 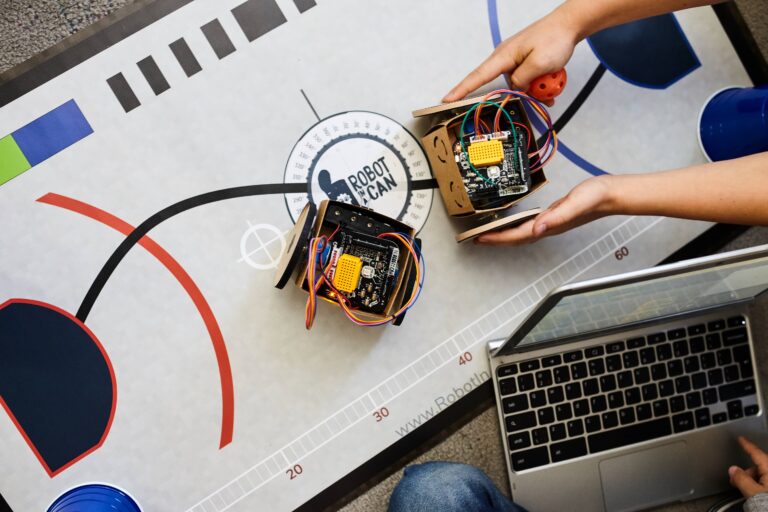 The Bibliothèques de Laval are inviting families to have fun with art and digital technologies during the fourth edition of the NUM Festival, from Nov. 4–13.

The event, totally free, offers a hybrid program this year, as it’s on the Web and at the Multicultural Library.

“Mastering the integration of technologies represents an increasingly essential know-how, which however, can seem difficult to access,” said Flavia Alexandra Novac, municipal councillor of Sainte-Rose and responsible for cultural files, via press release. The NUM Festival was precisely designed to offer everyone a fun immersion into the digital world. »

More than 40 varied activities are on the program this year. For example, escape room games, which have grown in popularity in recent years, will be available online, both individually and with the family. Also, a digital musical composition and a digital drawing and animation workshop will also be offered.

Five-time esports world champion, Stephanie Harvey, is one of the pioneers of women’s esports, and has been working to raise awareness about good gaming practices, gender equality, and the fight against online toxicity . She’ll be an ambassador for the NUM Festival this year. (A.B.)