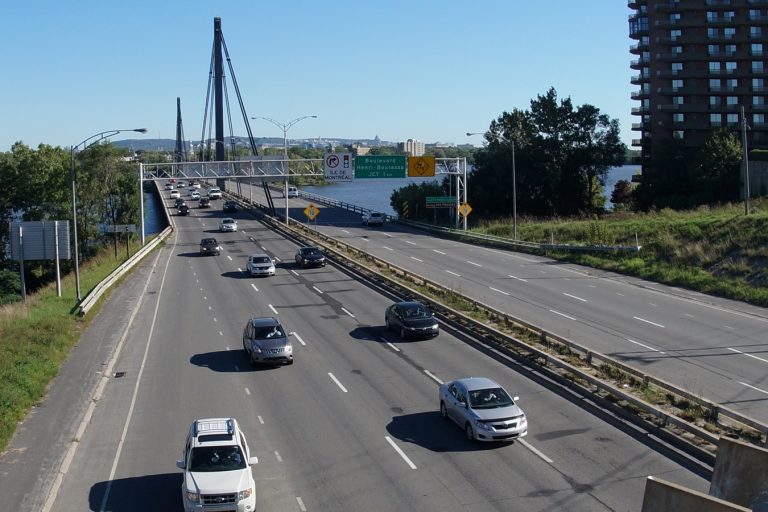 The Ministry of Transport announced the modification of the preventive measures in effect on the Papineau-Leblanc Bridge, which connects Montreal and Laval in the axis of Highway 19.

As of this evening, a traffic ban for heavy vehicles will be introduced. That excludes buses and emergency vehicles, which may continue to use the bridge.

Heavy vehicles will be directed to the Médéric-Martin Bridge, on Highway 15.

For now, the closure of the left lane, in both directions, is maintained on Papineau-Leblanc Bridge. It will be indicated by markings on the ground, rather than by cones, to facilitate winter maintenance.

The speed limit remains 70 km/h on the entire bridge. The Ministry reminds users of the importance of respecting the signs in effect. Surveillance will also be provided by the SAAQ road controllers.

The government body also recalls that “the condition of the bridge doesn’t compromise the safety of users”, and that “these measures are preventive, but necessary to ensure the integrity of the road infrastructure”. (N.P.)