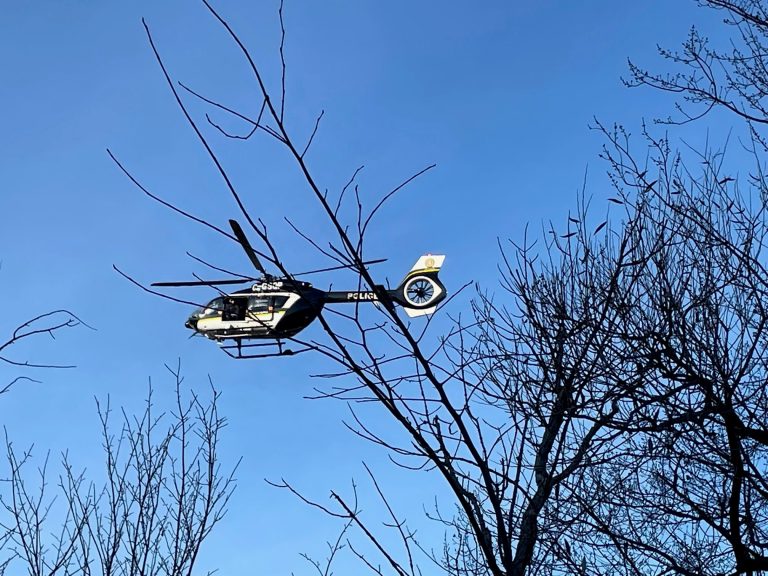 The research assembled by Laval firefighters, divers and members of the Sûreté du Québec (SQ) helicopter team finally bore fruit this morning, ended up resulting in good things, as this morning, when the body, which disappeared in the river, was finally discovered in the Mille-Îles River.

It was 10:21 a.m. when the baby was spotted not far from the place where his mother and four-year-old sister had themselves been extricated from the vehicle that had run aground in the water, near des Érables Street and Saint-Antoine Road, in Laval-sur-le-Lac.

It took place on Friday, October 28, shortly before 5 p.m.

Since discovering that the baby’s body was missing, the emergency services were carrying out intensive searches in the area, both on the water and on the banks.

The SQ divers finally found the baby in the water, before handing it over to firefighters from Laval’s Fire and Safety Department, to watch over the body while waiting to hand it over to paramedics, and then to a coroner in charge of the autopsy.

A mother in her 30s and her two children, a four-year-old children and a one-month-old baby, were in the vehicle that was drowned in the water.

As soon as they were taken out alive of the vehicle, the mother and her girl were entrusted to Urgences-santé paramedics to be transported to a hospital.

The mother’s still hospitalized. Her condition is still considered critical, and can’t be met by the Service de police de Laval (SPL) investigators of crimes against the person of the SPL, who do not rule out a voluntary act on her part.