Cameras to Watch the Elderly 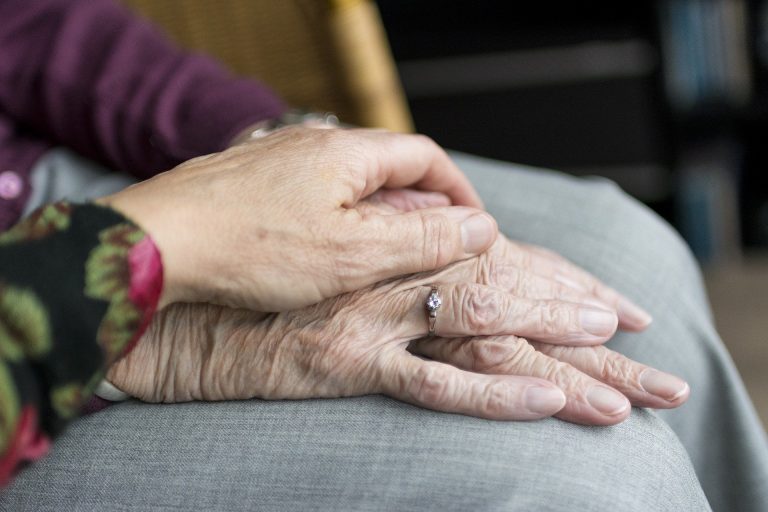 To make up for the labour shortage, Legault’s government has announced that cameras, equipped with microphones, will be installed in elderly’s homes and CHSLDs.

The medical staff could visually monitor the beneficiaries, and listen to what’s happening in their room, if necessary.

President of the Association québécoise de défense des droits des personnes retraitées for Laval and the Laurentides (AQDR), Pierre Lynch, doesn’t say he’s against that measure, which could represent an invasion of privacy. Yet, he remains cautious about how that will be put into practice.

“My opinion is divided,” he said. “First, we know that there is a labour shortage, and at some point, some actions will have to be automated to make things more efficient. In that way, installing cameras in bedrooms isn’t a bad thing. On the other hand, the user must have given his authorization to put it into operation, and that he/she himself is able to decide whether to put it into operation or not.

As for the management of this tool the government wants to put in place, Lynch raises a few points, which, in his opinion, should be regulated to avoid possible abuses.

“The use of cameras is a matter of personal and individual needs,” Lynch said. “It shouldn’t be treated as a collective gesture, but as an individual one. For people with a loss of autonomy, or more vulnerable, it would be important that the option isn’t only discussed with the patient, but also with family members.”

When it comes to installing cameras in a place as private as a bedroom, the question of privacy is undoubtedly raised.

“The living environment in which the individual lives is HIS/HER living environment,” insisted Lynch. “In CHSLDs, the cameras inside the patient’s rooms are for prevention, We know the falls are on the rise. Now, we can install equipment for surveillance, but the use of the equipment must be authorized by the occupant of the room, and the members of the family.”

“If an establishment transgresses the will of one of its patients, it will have to answer for its actions and put itself in a position to be prosecuted,” specified Lynch.

As for the CISSS de Laval, it’s approving those new measures, and would like to ensure those practices will be well supervised.

Despatie-Gagnon also specifies that legal consent must be provided to the CISSS of Laval by residents or their families, if they’re unable to do so. Also, the project will be offered to the beneficiaries, who will have the choice to accept it or not.

The CISSS of Laval says it won’t sell the images or the data collected by the cameras.