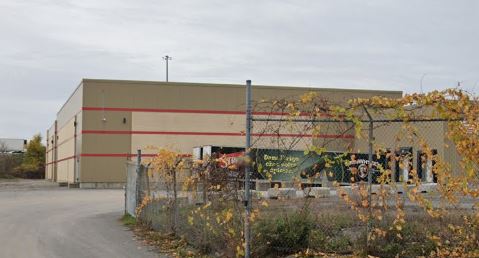 Whyte’s announced yesterday the closure of its factory, located in Sainte-Rose, Laval.

The closure, scheduled for December 30, can be explained by persistent labour shortage problems.

Claude Brière, Vice President Sales and Development of the business, says Whyte’s has difficulty with the labour shortage since more than two years.

“For the past few years, we’ve been working extremely hard, deploying many resources, some of which are solely dedicated to hiring,” Brière said. “However, we’re unable to fill our vacancies.”

After some time, the business came to the decision to close the factory.

Over the next weeks, the company will move its production and equipment to other factory in Quebec (Saint-Louis de Richelieu), and Ontario (Wallaceburg). However, the company’s headquarters will remain in Quebec, being relocated to the Sainte-Thérèse distribution centre.

The factory has approximately 75 employees. Although the news probably didn’t surprise the majority, Brière specifies that employees were met individually, being offered a transfer to the Saint-Louis de Richelieu factory. He thinks around fifteen of them could accept the transfer.

Brière adds that Whyte’s is sad for its employees.

“We are a family business, and very close to our employees,” he concluded. “Making such decisions, it’s obvious that we find it very sad for them. We’ll wish our employees the best of luck for the future, and will do everything in our power to help them.”