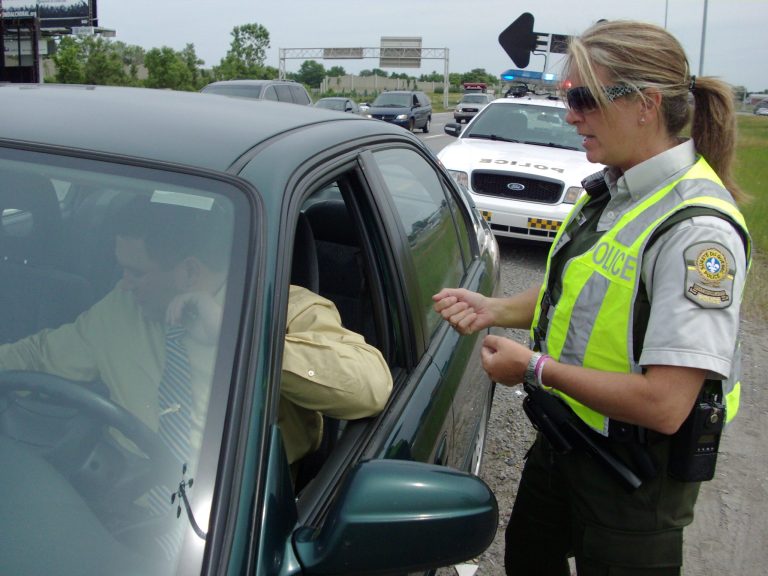 All of Quebec’s police services, in collaboration with traffic controllers of the Société de l’assurance automobile du Québec (SAAQ), came together from Oct. 21–27, as part of the concerted national alcohol-drugs operation (ONC).

More than 1,200 operations were performed during those six days. That resulted in the issuance of 3,500 tickets, of which nearly 500 were issued to pedestrians and cyclists.

The interventions carried out by officers aimed, particularly, to raise the awareness of road users, in order to help secure the transport networks. The presence of the patrollers was particularly visible in school zones.

This national operation was organized as part of a partnership between the Association des directeurs de police du Québec, the Sûreté du Québec (SQ), Quebec’s police and the SAAQ. (C.P./IJL)