Cyberattack against Sobeys and Laval IGAs 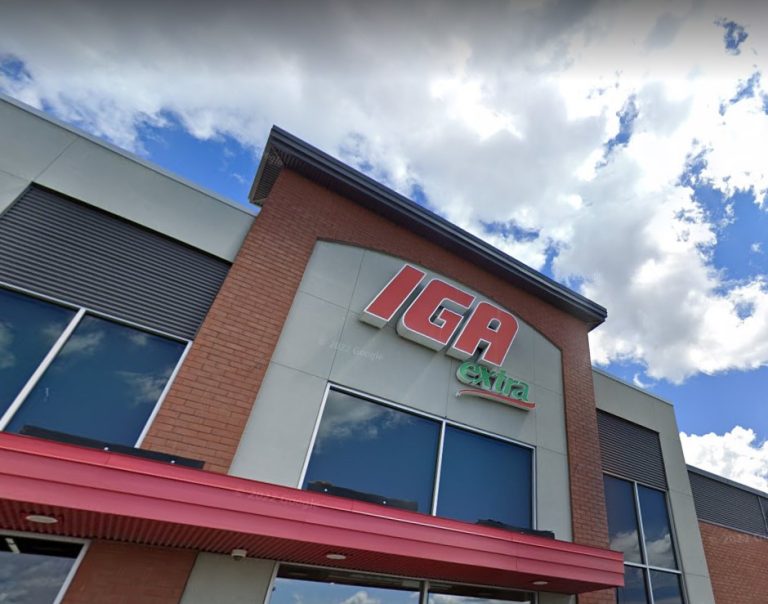 Empire Company Limited, which notably owns the Sobeys and IGA banners, has been affected by a computer problem that is believed to be of criminal origin.

The attack would, in part, affect orders and deliveries, warehouses, and employee payroll.

Let’s note that Laval has 10 IGA and IGA Extra banners on its territory.

In a press release, Empire Company Limited maintains that “the Company’s grocery stores remain open to meet customer needs, and are not facing significant disruptions at this time.”

However, some in-store services are operating intermittently, or are subject to delays, Empire Company Limited admits.

“In addition, some pharmacies are experiencing technical difficulties when filling prescriptions,” the press release added. “However, it remains committed to ensuring continuity of care for all patients in its pharmacies.”

“At Sobeys, going beyond the needs of our customers is our top priority,” said by press release Pierre St-Laurent, Chief Operating Officer of Empire Company Limited. “At this time, we’re focused on resolving the issue, and will provide further updates as relevant information becomes available.”

Empire Company Limited isn’t in a position right now to determine when the problems affecting its systems will be fully resolved.