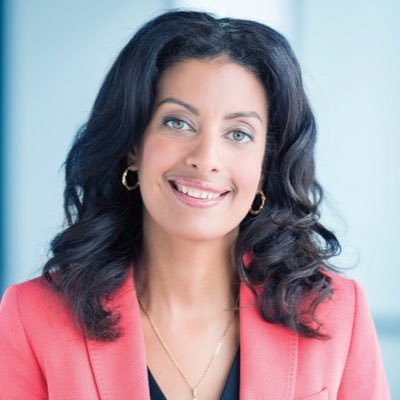 Elected since 2015 as deputy for Saint-Henri–Sainte-Anne, and leader of Quebec’s Liberal Party (QLP) since May 2020, Dominique Anglade announced her resignation during a press briefing today.

On Dec. 1, Anglade’s seven years of political involvement will be over when she will also step down as an MP.

On December 1, Ms. Anglade’s seven years of political involvement will be over, when she’ll also step down as deputy.

During the press briefing, the now former liberal leader said to have started a personal reflection following the disappointing results of the last elections.

“The demographic, cultural, socio-economic and ecological issues are too important for the official opposition to tear itself apart,” Anglade told the media. “The QLP must operate a renewal of its political offer, but also of its way of doing politics. We don’t have the luxury of being undermined by internal intrigues that Quebecois have no use for. »

In the last provincial elections, the QLP won the worst universal suffrage in its history, with 14.37 per cent of the vote, being overtaken by Québec Solidaire (QS) and the Parti Québécois (PQ).

A few weeks ago, Anglade expelled deputy Marie-Claude Nichols, elected within the party since 2014, in the wake of the unveiling of her shadow cabinet. That reaction, which several analysts are describing as extreme, is one of the potential reasons behind Anglade’s decision.

Anglade made her political debut in 2012, as president of the Coalition avenir Québec (CAQ).

In 2015, she joined the QLP, and was elected as deputy for Saint-Henri–Sainte-Anne on Nov. 9 of the same year.

In January 2016, she was given the functions of Minister of Economy, Science and Innovation, and Minister responsible for the Digital Strategy under Philippe Couillard’s government.

She thus became the first person of Haitian origin to hold a ministerial position in Canada.

On May 11, 2020, Anglade became the first woman to head the QLP, the dominating party of Quebec’s political sphere for 150 years.