Real Estate Market: The Fall in Sales Worsened in October 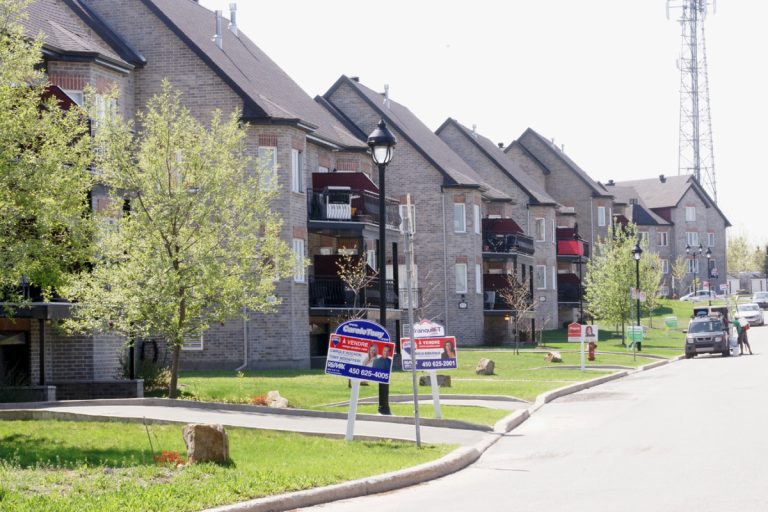 The residential real estate market in Montreal’s Census Metropolitan Area (CMA) experienced a particularly difficult month of October, with a 35 per cent decline in transactions compared to the same period last year.

In absolute numbers, it’s a “significant drop” of 1,501 sales, according to the Quebec Professional Association of Real Estate Brokers (QPAREB).

The 2,770 sales, listed in the Centris provincial database of real estate brokers, are representing the lowest level of activity recorded since 2014 for the month of October.

Although below the average for Montreal’s CMA, Laval is still behind by 29 per cent, its sales having dropped from 407 to 289 in 12 months.

Of all sectors, the North Shore is the one that’s doing the best, despite a 26 per cent decline in transactions.

“The rise’s amplitude in interest rates in the space of a few months, and the inflationary context eating into the purchasing power of households are obviously the main causes,” explained by press release director of the market analysis service of the QPAREB, Charles Brant.

Brant also noted “a more cautious attitude of households and investors, who would have the financial capacity to make their purchase project possible, but prefer to wait for a stabilization of the situation, and a market conditions that will be more favorable to them”.

In this context of a more significant slowdown in sales, the increase in the number of active listings continued for a sixth consecutive month across Montreal’s CMA.

Registrations reached a total of 16,269 in October, up seven per cent from the previous month. Compared to the 10,840 properties on the market at the same date last year, the increase is around 50 per cent.

However, when comparing the first 10 months of the current year with the same period in 2021, the inventory’s increase is rather 10 per cent in the whole metropolitan area, and three per cent for Laval’s territory.