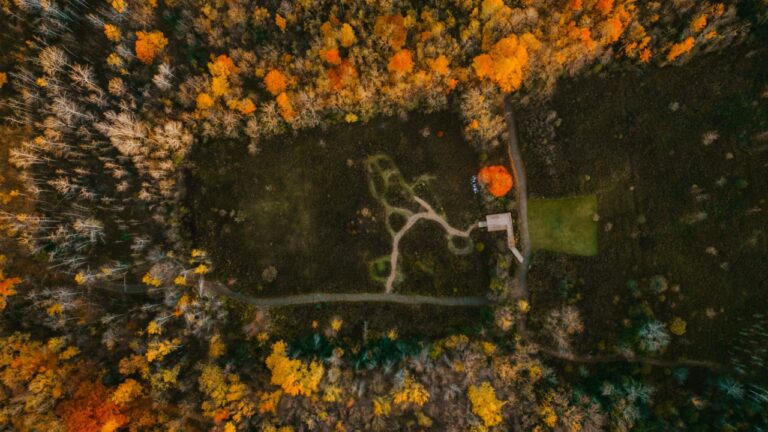 A new one-kilometre trail, adapted to universal accessibility standards and including a 32 linear meters section of footbridges on stilts, has been added to bois de l’Équerre, in Laval.

Bois de l’Équerre now has 2.65 km of trails that can be used by everyone. Thanks to these wider paths made of stone dust, people with reduced mobility can more easily visit the rich ecological environment.

That new trail is part of Greater Montreal’s green and blue network, and was made possible thanks to a financial support of $212,500 from the Montreal Metropolitan Community (MMC).

“The development of the trail, adapted to universal accessibility standards, is great news for the entire population of the Greater Montreal, who needs access to green spaces more than ever,” said by press release Valérie Plante, Mayor of Montreal and President of the MMC. “It will not only help prevent the degradation of natural environments by marking out traffic, but also improve the region’s resilience and quality of life of its inhabitants.”

Laval’s Mayor Stéphane Boyer also said in the press release that the trail offers users of all ages and physical conditions a way to enjoy the outdoors, by discovering the urban forest of bois de l’Équerre.

“Laval is full of exceptional natural environments, and we’re fortunate, as citizens, to be able to take advantage of them,” Boyer said. “To do it, we’re committed to highlighting them, and allowing access to them to as many people as possible.” (A.B.)