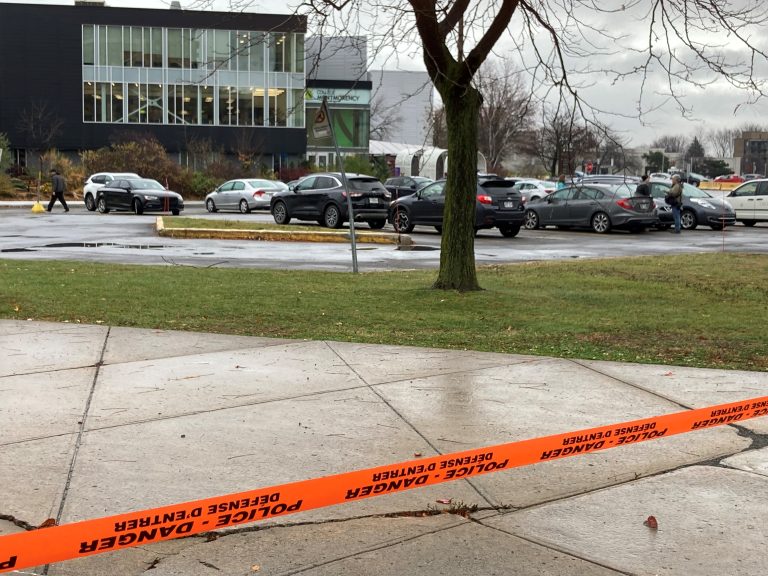 About 60 hours after the gunshots that injured four people behind Collège Montmorency, the Service de police de Laval (SPL) says the investigation is progressing well, while the suspect in this shooting is still being tracked.

For its part, the Fraternité des policiers de Laval came out publicly, first to direct its thoughts to the victims, families, as well as students and staff of the CEGEP, having lived through horrible hours in being confined after the discharge of gunshotsthat occurred on the evening of Nov. 11.

It also mentioned “the great work, commitment and availability of its members during the large-scale operation deployed”.

However, taking the example of that other event of armed violence to occur in Laval in recent months, or even years, the Fraternité des policiers de Laval recalled, in a press release, that “obviously, this extra time puts immense pressure on Laval police officers, who continue, however, to be present at all hours of the day and night. This inevitably has an impact on their personal and family life”.

Supporting the idea, as Mayor of Laval Stéphane Boyer did the day after this other shooting, resources to stop armed violence remain limited. the Fraternité des policiers de Laval specified that no funding has been granted to the SPL, while Quebec’s Government extended no less than 250 million over five years for Montreal’s police.