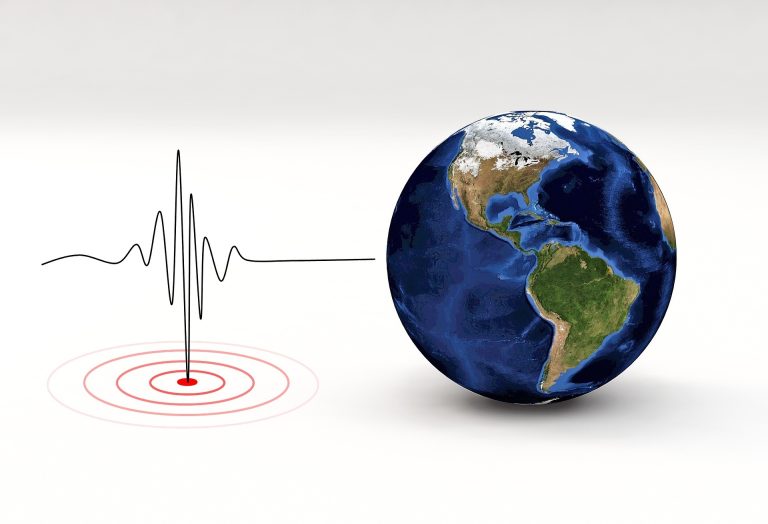 An earthquake was felt in Laval late yesterday evening.

Several internet users on the territory claimed to have felt the tremor. It’s also the case for Montreal residents, as well as those on the north and south shore.

According to the first results of the Institute of Geological Studies of the United States, this earthquake would have reached a magnitude of 3 on the Richter scale. Earthquakes Canada later rated it at a magnitude of 3.7.

“There are no reports of damage, and none would be expected,” we can read on the Government of Canada’s website.

The epicentre of the earthquake was about five kilometers from Bois-des-Filion. It was also 10 kilometers deep.

The last earthquake felt in Quebec was on Aug. 11. It took place 26 kilometers from Hauterive, and had reached a magnitude of 3.5, according to data recorded by the Government of Canada.

Nationwide, the last earthquake was on Nov. 11. It took place 133 kilometers from Fort St. John, in British Columbia, reaching 4.7 on the Richter scale.