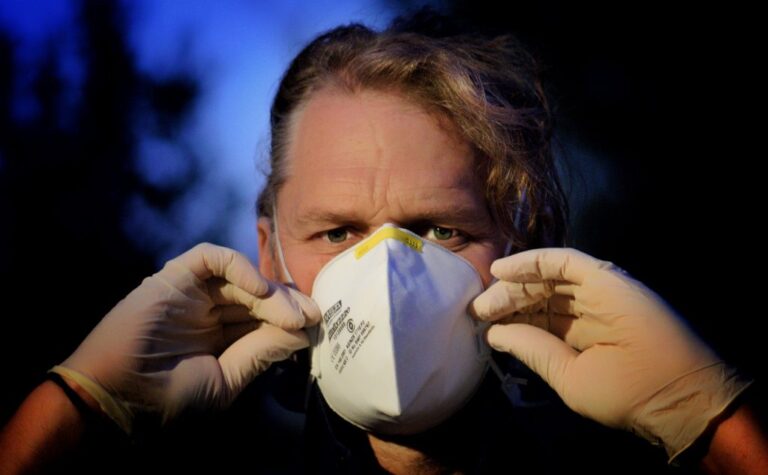 The rise in circulation of a trio of respiratory viruses encouraged Public Health to issue three new health recommendations, which were announced on Nov. 16.

In particular, it invites the public to wear a mask in all busy places, except for schools.

She also reiterates the importance of handwashing, which “will protect against viruses such as influenza”, we can read in a press release.

Public Health completes its recommendations by asking that anyone who shows symptoms of respiratory infection stay home until the fever stops, and wear a mask in the presence of symptoms, such as cough, sore throat, or nasal congestion.

“Many efforts are being made to reduce the current pressure in emergencies, but the increased transmission of many viruses is complicating the situation,” said Minister of Health Christian Dubé. “We need everyone’s collaboration to limit the risk of spread, and it begins with monitoring its symptoms, and showing solidarity with people most vulnerable to various respiratory diseases, as well as with our health care workers.”

It’s also recommended to better protect children under three months of age, by avoiding bringing together too many people at the same time in hospital rooms, or in homes where they are, so they’re not exposed to the circulating viruses. (N.P.)