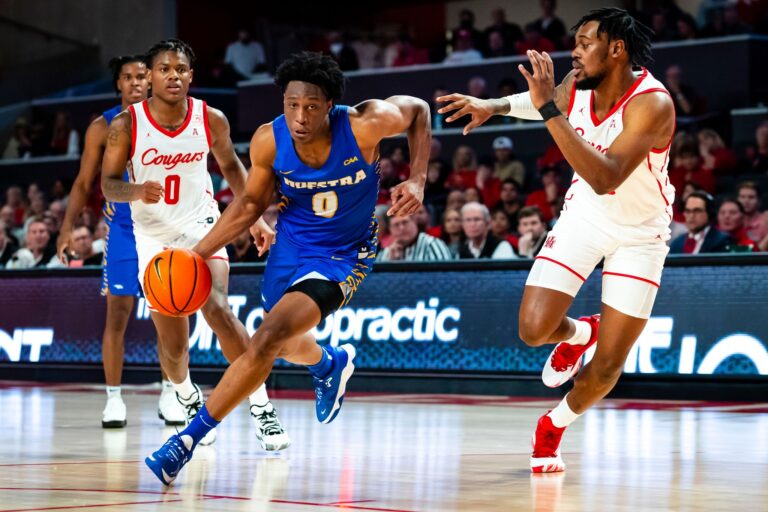 Laval basketball fans will have a blast this weekend, as Place Bell will host the National Collegiate Athletic Association (NCAA) North Classic.

The event will bring together six American college teams, facing face off in a nine-game series from Nov. 25–27.

Three matches per day are scheduled between the teams of Stephen F. Austin, Quinnipiac, Montana State, UNCG, MTSU, and Hofstra.

“We invited all the NCAA teams for the event, and those are the ones that answered the call,” explained Emilio Zaga Mendez, brand manager at Evenko. “They’re sanctioned games, so they’ll directly influence the qualification of those teams for the post-season tournament.”

Indeed, it’s not only about preparatory games, like the one disputed between Duke and McGill University in this same building in 2018. The teams will thus have their best lineup on the field.

Zaga Mendez believes Place Bell was the ideal location for the event due to the availability of the place, and the pool of basketball fans.

“We know Montreal and Laval are basketball fans,” he said. “Every year, the [Toronto] Raptors preseason games are working very well at the Bell Centre. We hope it will be a recurring event every year.”

Zaga Mendez sees the event as a “basketball clinic” for young fans of the sport, dreaming of making a career out of it.

“It’s clear that it can interest our young people,” Harold assured. “What they need is to believe it’s possible. I think many parents can say basketball is a sport that can lead a young person to academic success, have discipline, team spirit and perseverance.”

Harold also believes the increase in interest in this sport could lead to the possible presence of a Laval player in the National Basketball Association (NBA).

“There’s talent here, and we believe the next Quebec NBA player is at Basketball Laval,” she said. “It’s such a rewarding sport for our young people, and it’s unfortunate that it’s not highlighted. We need more high-level basketball in Quebec.”

In total, the Association régionale de Basketball Laval plans to have around 50 young athletes from its program on site to attend the event.