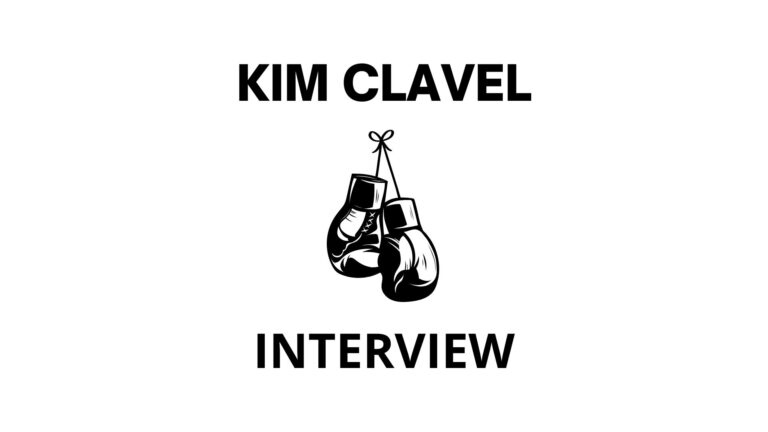 Kim Clavel is only a few days away from her light flyweight unification match for WBC and WBA titles, on Dec. 1, 2022, at Place Bell.

Clavel holds the WBC belt and will try to add the WBA title, against Jessica Nery Plata, as she’ll be the main fight of the event.

The Quebec boxer is really excited for her fight. She said the week before the fight is usually her favourite part of the training camp.

“I’m feeling great,” Clavel said. “Right now, the hard work, and hard part of the training camp is done. Now, it’s just [some weight] to lose, the press conference, the public training, and finishing some little details. I feel ready.”

Clavel has already fought in front of big crowds, but will live the experience of being the main fight of the night, at home, for the first time.

“I feel proud about it,” the WBC champion said. “To see your face on posters, and know people will pay and come to see your fight, I’m proud of it. I’ve worked so hard for it all my life. Of course I’m a little bit nervous also.”

Clavel said that her preparation for the fight is a little bit different, since she’ll be fighting late in the evening. She needs to adapt her sleeping routine, and get used to be active later than usual during her days.

“For example, I trained around 8 p.m. yesterday, just to get used to be active around that time,” Clavel explained. “My training was finished at 9 p.m., which is probably the time of my fight in a couple of days.”

Return of the Terraces étoilées at Centropolis