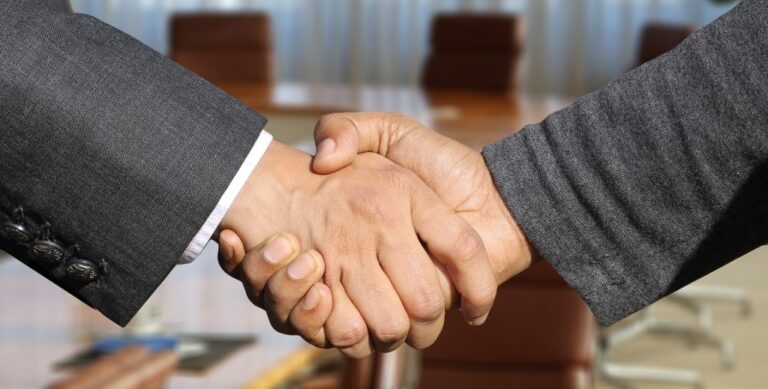 According to a survey by the Canadian Federation of Independent Business (CFIB), 36 per cent of Canadian SME owners have hired candidates who either never showed up for work, or stopped coming to work shortly after starting their jobs.

That phenomenon, called “ghosting”, will indeed be on the rise.

37 per cent of respondents also reported that candidates didn’t show up for their interview, and/or abandoned the hiring process in the last 12 months.

“Ghosting is frustrating, and wastes time and energy they don’t have,” noted Jasmin Guénette, vice-president of national affairs at CFIB, in a press release. “Candidates and employees are not forced to accept or keep a job they don’t like, but should at least clearly communicate their intentions to the employer, instead of abandoning the process without warning.”

According to the latest CFIB Business Barometer, shortages of skilled or semi-skilled labour continue to limit growth for 53 per cent and 38 per cent of businesses, respectively.

The situation prompts the CFIB to ask the Government of Canada to take into account the impact that the changes to employment insurance, planned by the government itself, could have.

“Business owners, who have experienced ghosting, tell us some candidates prefer to continue collecting benefits for as long as possible,” added Guénette. “They’re applying for, or are accepting a job simply to meet the eligibility requirements.”

Guénette specifies that “the vast majority of employment insurance claimants probably intend to find work”, but that “the changes the government intends to make to the system should not discourage them from accepting, or start a job”.

The CFIB recommends that the government authority “not make employment insurance coverage mandatory for self-employed people, which would create significant costs for many SMEs”.

It also wants to see the federal government undertake a detailed analysis of the cost of its expanding plan, and lay out a plan to ensure that employment insurance remains viable without imposing additional costs on the employers. (N.P.)